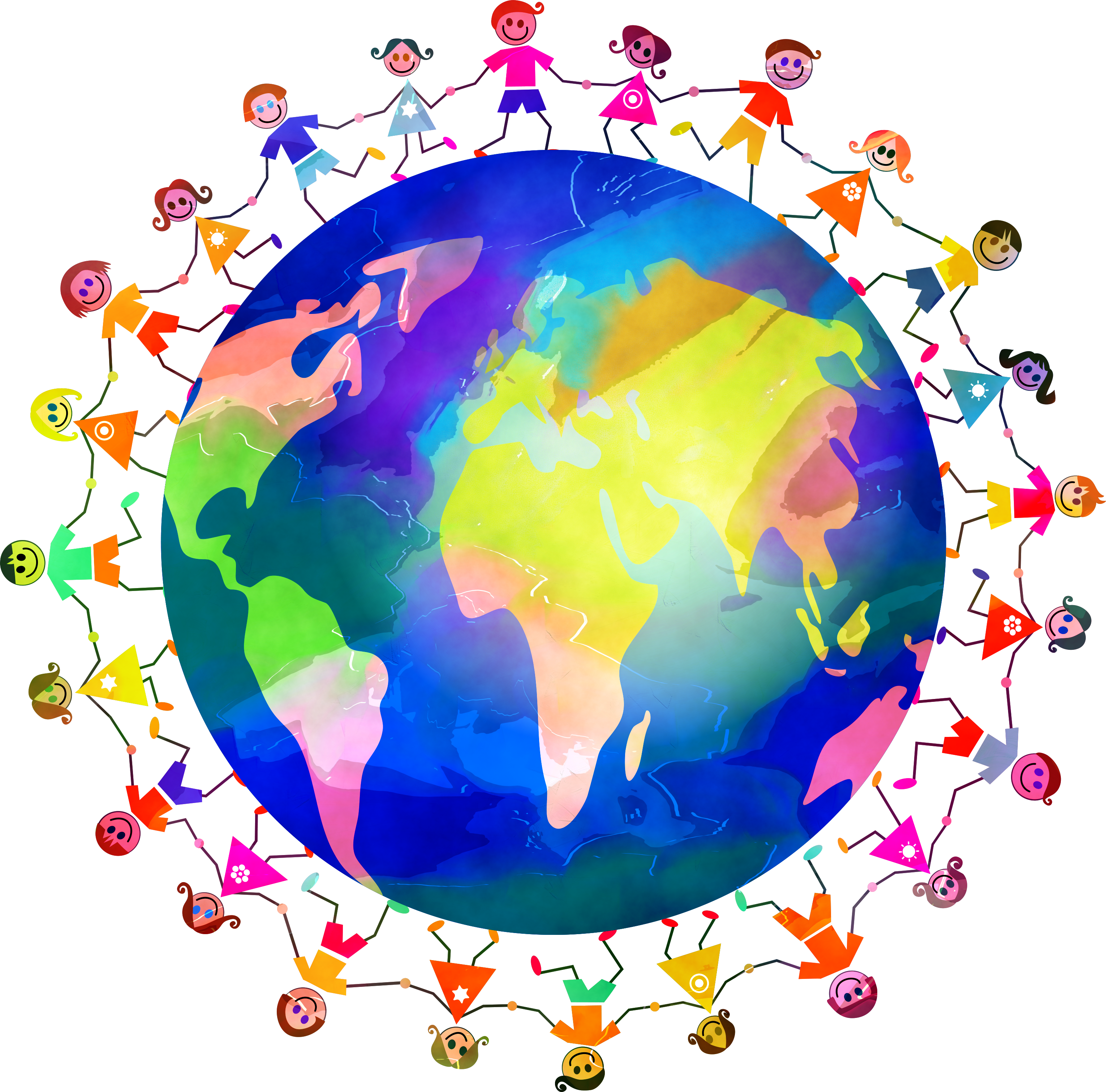 Globalisation has made third culture kids more common. The intensity and frequency of movement across international borders is a reflection of our current situations. Although Third Culture Kids (TCKs) are not a new phenomenon, they are only getting more visible now. As a matter of fact, TCKs are using their voices to get heard and tell their stories.

What is a Third Culture Kid?

The term was coined by sociologists Ruth Hill Useem and John Useem after spending a year in India with their three children in the 1950s. The term refers to the fact that TCKs integrate aspects of their first culture and the new culture and create a unique third culture.

TCKs are, as stated previously, a growing phenomenon. It is estimated that around 220 million people live in countries that are not their own.[1]

It is important to note no TCKs are the same, some have moved around multiple times while some have only moved a few times, but the one thing they have in common is that they at one point in their lives move back to their national country.

Where are you from?

TCKs are often called the prototype for the world citizen or the United Nations of the future because they are used to a lifestyle where people and places are constantly coming and going. It is, therefore, difficult for them to answer the question “where are you from?” as each answer may vary depending on what they consider as home. And this might cause an identity challenge and confusion for some simply because they lack the concept of home or do not know what to consider as home. For instance, in a study by Spears a set of TCK twins were asked where they were from. Although both had grown up together their answers of what home for them was were different.

Home is Where Your Heart Is, but Where is That?

Although being a TCK has its perks, they are seen as cultural chameleons and have a global mentality. However, it is said that TCKs have a tendency to be less emotionally stable due to the lack of familiarity with one dominant society. Ruth Van Reken states that “every human being has a need to belong. We have to have some place that we know and are known.”[2] This is not always the case for TCKs as they are often described as rootless, due to the fact that they never fully gain ownership of the feeling of being ‘home’. Although each culture becomes a part of who you are, the feeling of not completely fitting in will always be there. Even if they move back to their national country, many struggle to fit in one place. 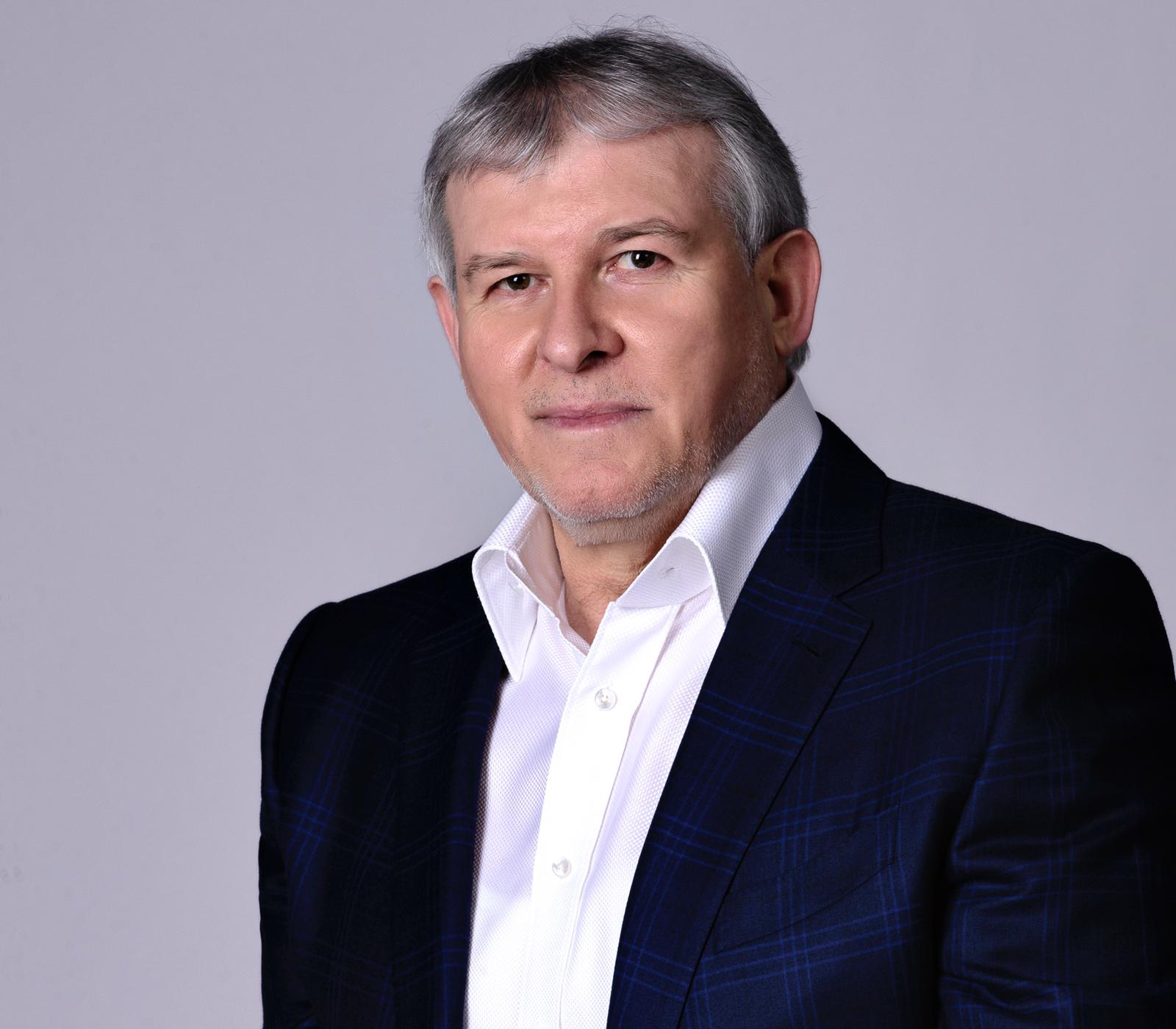