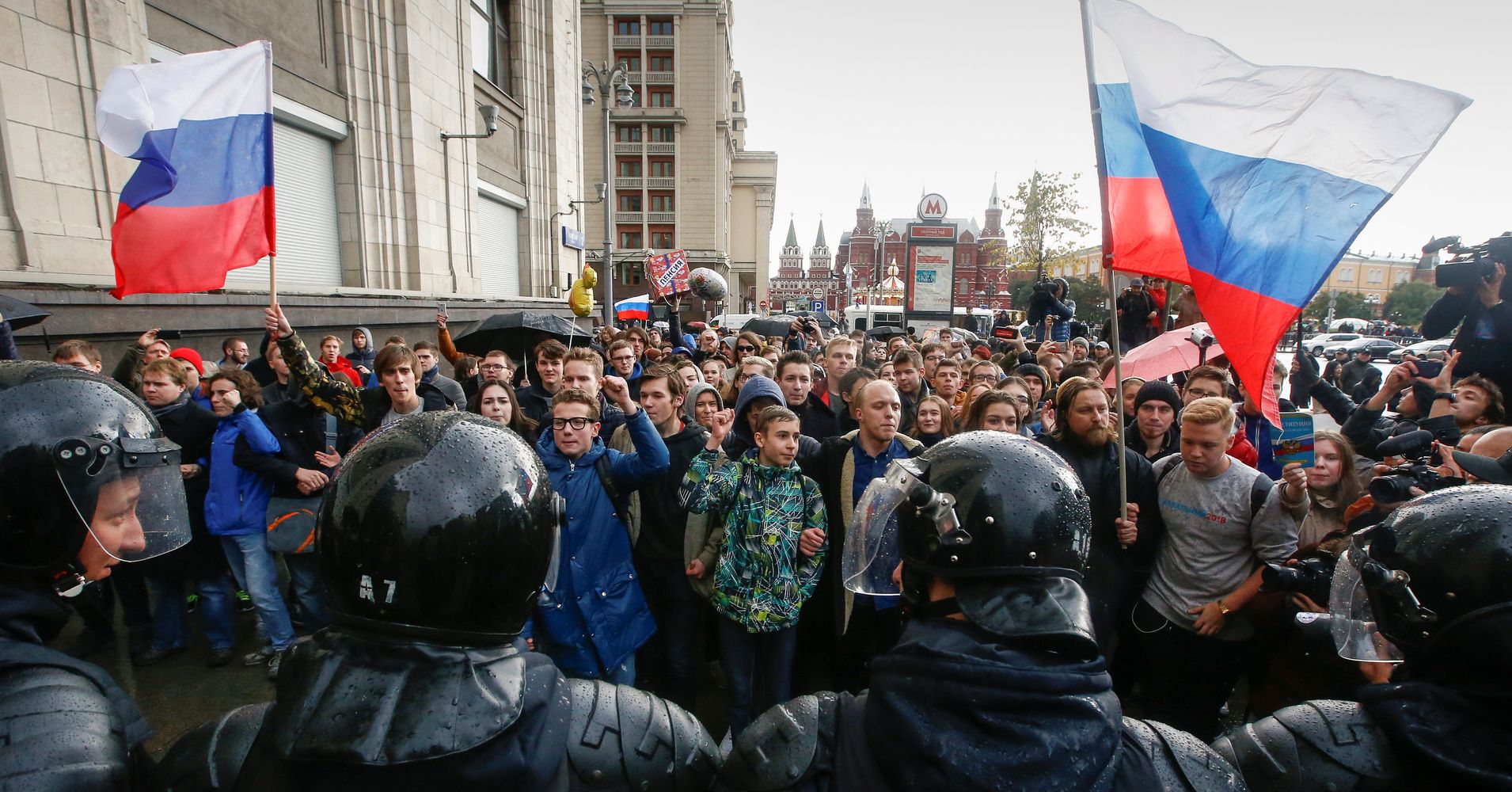 With many thanks to Edvardas Lukosius for arranging this article.

The new momentum of EU Eastern Partnership policy can bring success and inspiration for changes in Russia and Belarus.

The biggest challenge to security on the European continent comes from the authoritarian and increasingly aggressive behaviour of the Kremlin. The only long-term and sustainable solution to this problem lies in the future of democracy in Russia.

Russia can become democratic and have a bright future, in the same way Ukraine or Belarus can as well. This will depend on the EU’s determination to assist the democratic Russia of tomorrow, to push back the Kremlin’s aggression and to engage with the societies of Russia and Belarus to bring their countries back to a genuine path of democratic development.

Both countries belong to Europe and have common heritage and traditions of being in Europe. Russia’s policies and character of its authorities directly affect EU’s immediate neighbourhood, in particular repressions in Belarus. Thus, the EU has no other choice than to take the opportunity to defend democracy in the eastern neighbourhood.

Today’s Russia is captured by Putin and his circle of oligarchs, who have concluded with him a loyalty pact to have a free hand for enriching themselves and transferring their profits abroad. Putin’s external aggression is combined with internal repressions on democratic forces, mass media, civil activists and political actors. Putin’s Russia is continuing its aggressive behaviour on the border with Ukraine and interfering with acts of terrorism on the territory of EU Member States, such as Czechia, Bulgaria and Germany, and eastern neighbours, such as Belarus and Armenia.

President Putin continues the systemic repression of democratic forces in Russia. In just two weeks after the arrest of Alexei Navalny, the Kremlin authorities have detained more than 11 000 peaceful demonstrators. This brings the total number of Russians detained since January 2021 to more than 15 000. The Kremlin keeps repressing democratic forces with a long list of practices of attempted poisonings and murders, arrests and political sentencings of key opposition members and activists like Anna Politkovskaya, Boris Nemtsov, Alexander Litvinenko, Sergei and Yulia Skripal, Sergei Protazanov, Vladimir Kara-Murza and others.

The Russian authorities stigmatise the civil society in Russia as ‘foreign agents’ and have declared the Anti-Corruption Foundation, headed by Alexei Navalny, who was poisoned by the authorities, arrested and imprisoned, as an extremist organisation. These are just a few examples of the Kremlin’s systemic attempts to destroy the opposition in Russia and block it from effective participation in the September 2021 Parliamentary election. Putin is destroying political competition and pluralist democracy in Russia, as Lukashenko does with Putin’s help in Belarus.

Both regimes in Russia and Belarus fear the growing demand for change among the people. Since 9 August 2020, the Lukashenko regime has detained nearly 40 000 peaceful protesters, many of them students, who were persecuted and tortured, and nearly 400 of the detained have been recognised as political prisoners. Many student activists in Belarus are going through a trial with a sentence of up to three years in prison, just because they dream of a Belarus that is a free democracy. The ongoing trials[1] of the student community, in particular of Yane Orobeiko, Kase Budko, Anastasia Bulybenko, Victoria Grankovskaya, Maria Kalenik, Ksenia Syramalot, Egor Kanetsky, Gleb Fitzner, Ilya Trakhtenberg, Tatyana Yekelchik, Olga Filatchenkova, Alane Gebremariam are just a few among many cases in Belarus.

These developments in our neighbourhood, in particular in Russia and Belarus, are an early warning to the EU that democracy in the Eastern neighbourhood is under a heavy attack. Putin’s Russia continues its efforts to destabilise EU candidate and associated EaP countries with the goal to create obstacles or to stop the process of their Euro-Atlantic integration.

The EU strategy towards Russia should be centered on the ‘pushback, contain and engage’ principles aimed at strengthening the EU’s capacity to combat the Kremlin’s threats, especially in its Eastern neighbourhood. The EU should initiate and contribute to the international investigation of crimes committed by President Putin’s regime against the people of Russia together with the crimes committed by Mr Lukashenko’s regime in Belarus within the framework of an impunity platform and an EU Justice Hub. The EU should work out an international investigation mechanism, which inter alia will help preparation and implementation of the sanctions on Russia and Belarus and contribute to the work of many other international justice instruments, such as the international tribunals.

The EU should establish a transatlantic alliance with the U.S. with the goal to defend democracy globally and propose a democracy defence toolkit, which should include joint actions on sanctions, anti-money laundering policies, rules on the conditionality of economic and financial assistance, international investigations, and support for human rights activists and defenders of democracy.

The transformation of Russia back to a democracy will depend on the willingness of the Russian people and the EU must be ready to assist them in their wish to have a democratic country. It is clear, that the Kremlin sees a successful, prosperous and democratic neighbourhood in the Eastern Partnership region as a threat to the stability of the Putin regime, because the EU has a ‘soft power’ to inspire ordinary people to seek democratic transformation of Russia following an example of successful integration and reforms in Ukraine, Moldova and Georgia.

Accordingly, the EU should initiate, as soon as possible, the deliberations on the new momentum of European integration, offering a Romano Prodi formula of ‘everything, but the institutions’ to the Eastern Partnership countries, that have an association agreement with the EU, which would include full benefits of EU integration, such as the access to EU jurisdiction and progressive integration with the EU institutions. The EU leaders can propose this at the forthcoming Conference on the Future of Europe, an institutional reform agenda, which would allow the EU to prepare for the next wave of enlargement into the EU EaP neighbourhood.

The EU should have a strategy of engagement with pro-democratic society of Russia and set a path for its future relations with Democratic Russia. The EU should look not only into the Putin’s Russia of the present, but also into the future of its relations with Democratic Russia and make a broad offer of incentives, such as investment and modernisation programmes and strategic partnership. The EU should be ready to convey the potential benefits that the EU is willing to offer in return for a democratic transformation of Russia.

The EU should adopt a comprehensive list of all available instruments of engagement with the democratic society in Russia, which may include proposals elaborated by many Russian civil society organisations. The EU should increase substantially its financial and technical assistance to trade unions, independent media, non-government and civil society organisations in Russia and in Belarus. This could involve funding of programmes in European universities, supporting democracy dialogue with civil society and its capacities to engage in a democratic transformation of their countries.

Finally, the EU has to support the ongoing changes in Belarus and engage actively with democratic forces of Belarus in EU policy dialogue. This engagement could include practical steps, such as the opening of Democratic Belarus Representation to the EU or holding of EU – Democratic Belarus high-level dialogue meetings, in the margins of which, the EU could organise a special Youth Forum and international donor event to make pledges to support economic and political transition to democracy.

The EU has to be ready for democratic changes on the European continent if it wants to be a geopolitical actor.

[1] Youth on trial in Belarus, https://dumka.me 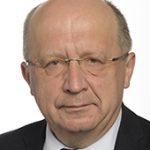 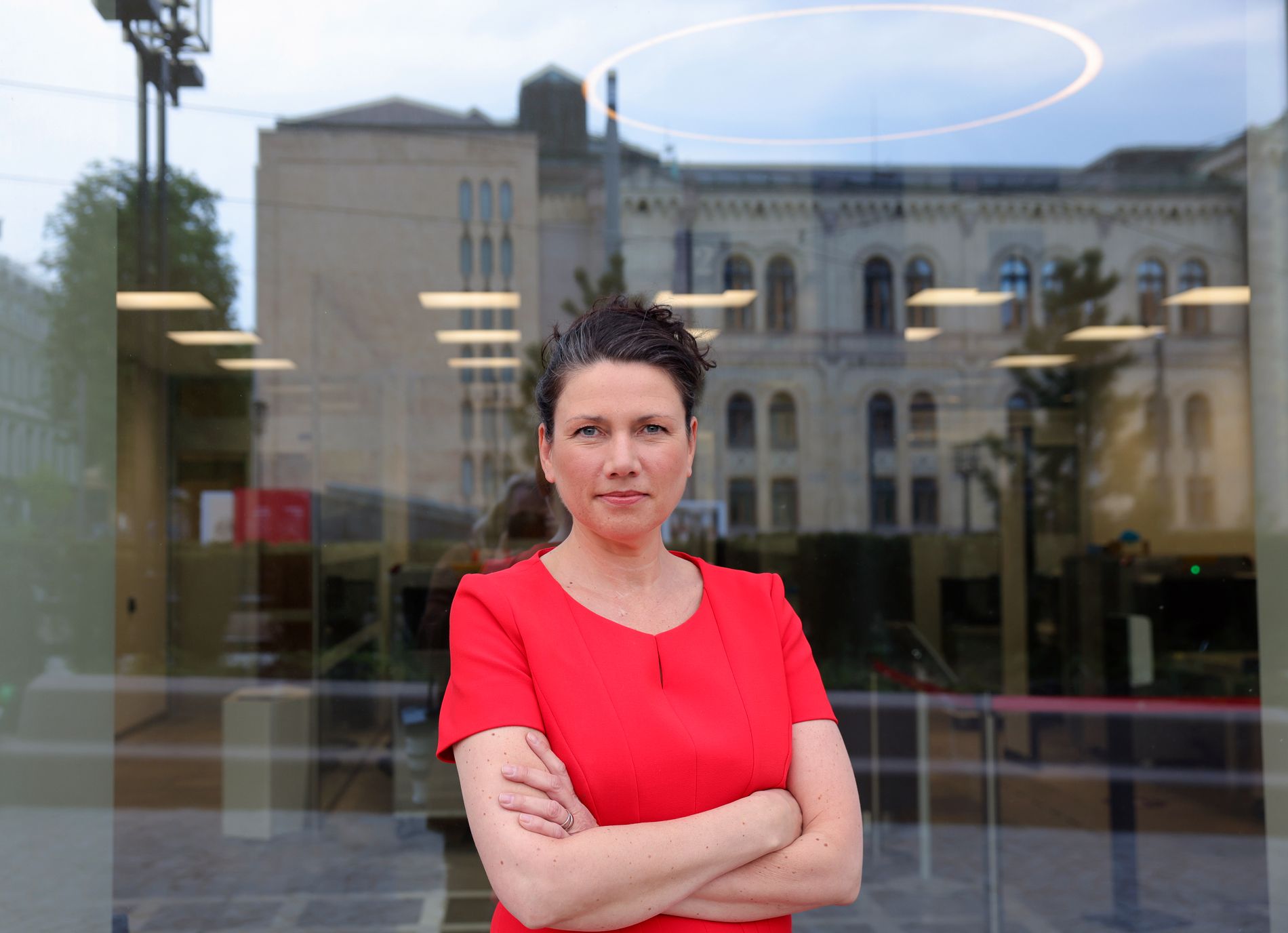