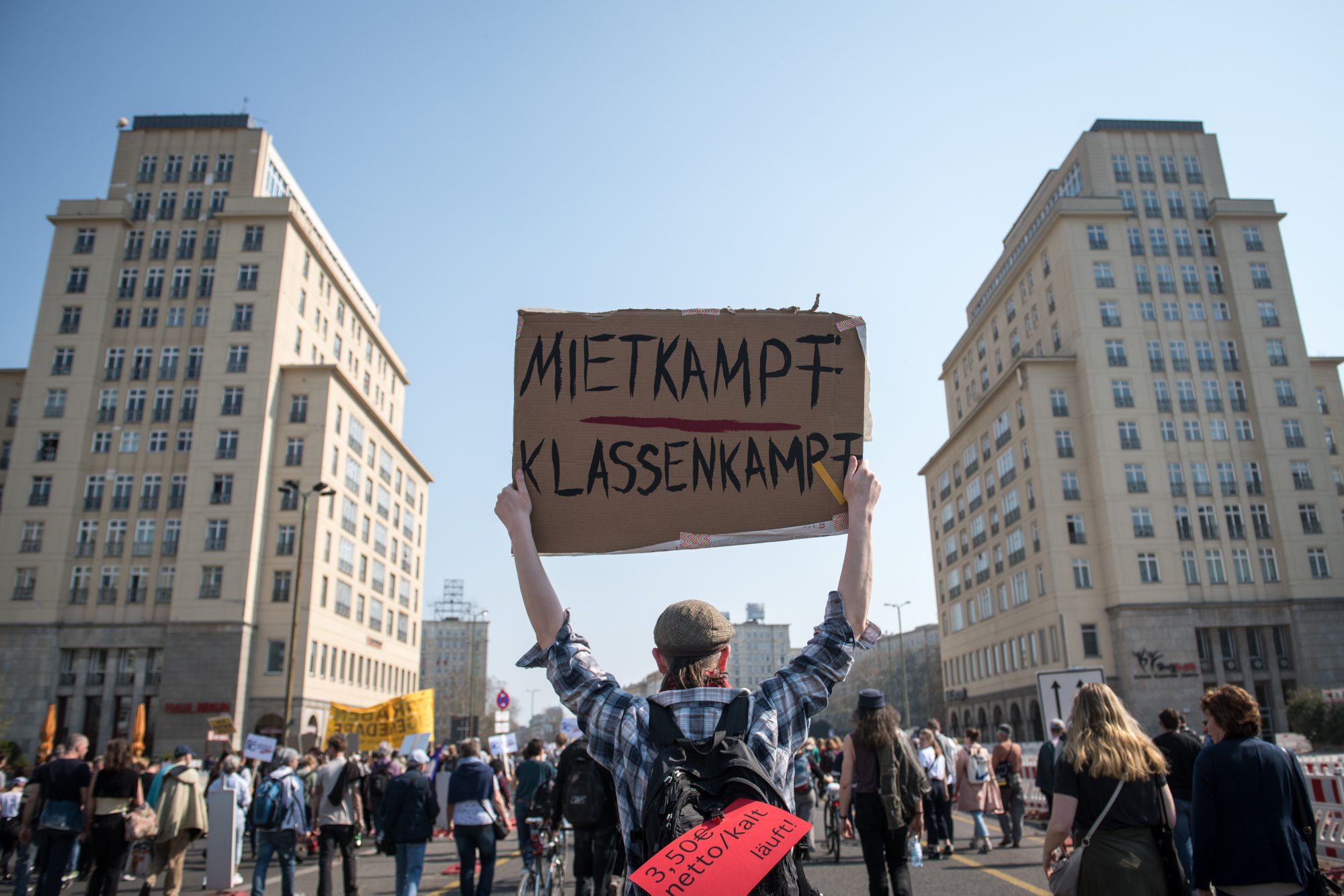 In the past century, rural exodus has driven millions of Europeans from rural areas to main cities. In the meantime, urban growth has not been able to fully meet the housing demand in cities, therefore increasing housing prices in these cities. This trend has happened around the globe with similar effects on housing prices.

Even though there are many other factors that have led to the rise in prices, the bottom line is that there are more citizens that want to live in city centers than there is available housing. In this situation, the market discriminates buyers by setting higher prices in the more demanded zones, both for rents and for selling prices. This is what is known as a “free price system”, the ultimate expression of capitalism and free market.

Discrimination by price, such as by income, is not looked upon fondly by many European governments which believe that all citizens should have the right to live in city centers independently of their income. This commendable proposition clashes with reality when considering the imbalance between supply and demand of housing in city centers. Many of those governments have opted to establish countermeasures like price controls or public affordable housing which at the end establishes a system of waiting lists that substitutes price discrimination.

Price controls are not unknown for most parts of Europe, although sometimes the effects are forgotten. Due to some obscure reasoning, many policy makers are led to believe that price controls have different effects on real estate than in other products and services. The same policy makers which defend free markets for the general economy believe to have found a better price allocating system for the real estate market.

On a summer Sunday of 1948, Ludwig Erhard displayed to the world the effects of price controls by eliminating them in West Germany. On the other hand, East Germany further demonstrated their effects by maintaining them for decades. That same city, Berlin, that through a 120 km scar in the form of a concrete wall, demonstrated the success of free price systems as opposed to price intervention, decided to return to price controls 60 years later. This time, it seemed different, firstly because it was real estate and not food, secondly because many capitals in Europe were doing the same, it was the right thing to do!

So, what are the effects of price controls in real estate where it is implemented? Certainly, effects can vary due to the different social, economic, and geographical circumstances of each city and country. There are also many differences in how price controls are implemented in different cities, Berlin or Barcelona opt for imposing cap on prices on privately owned houses, others like Stockholm decided to have a large publicly owned housing stock with low prices with a parallel uncapped private market with substantially higher prices.

So, examining the case of Berlin, how does rent control affect rent prices? This does not have an easy answer, it is a widely studied matter on economic reports and has effects beyond economic indicators. Nevertheless, using logic and looking at the continuous rent index of Berlin (Hahn, A. M., Kholodilin, K. A., & Waltl, S. R.), we can see that the immediate effects are a 10% decline in rent prices. Once it was retracted a year later, prices rose to the levels prior to the regulation. Many of the governments that proposed rent controls will only show this data and call it a day.

When analyzed in detail, many side effects can be identified. The main one is the reduction of supply of listed rental properties, 52% in the case of Berlin. As mentioned before, price discrimination can only be substituted by time discrimination, this is when the equilibrium price is artificially set and a shortage of the product comes into place. When consumers cannot compete in price for a product, they compete in waiting time. In addition, studies show that overtime tenants end up bearing more maintenance costs of the property and providing a higher deposit, making the rental more expensive. 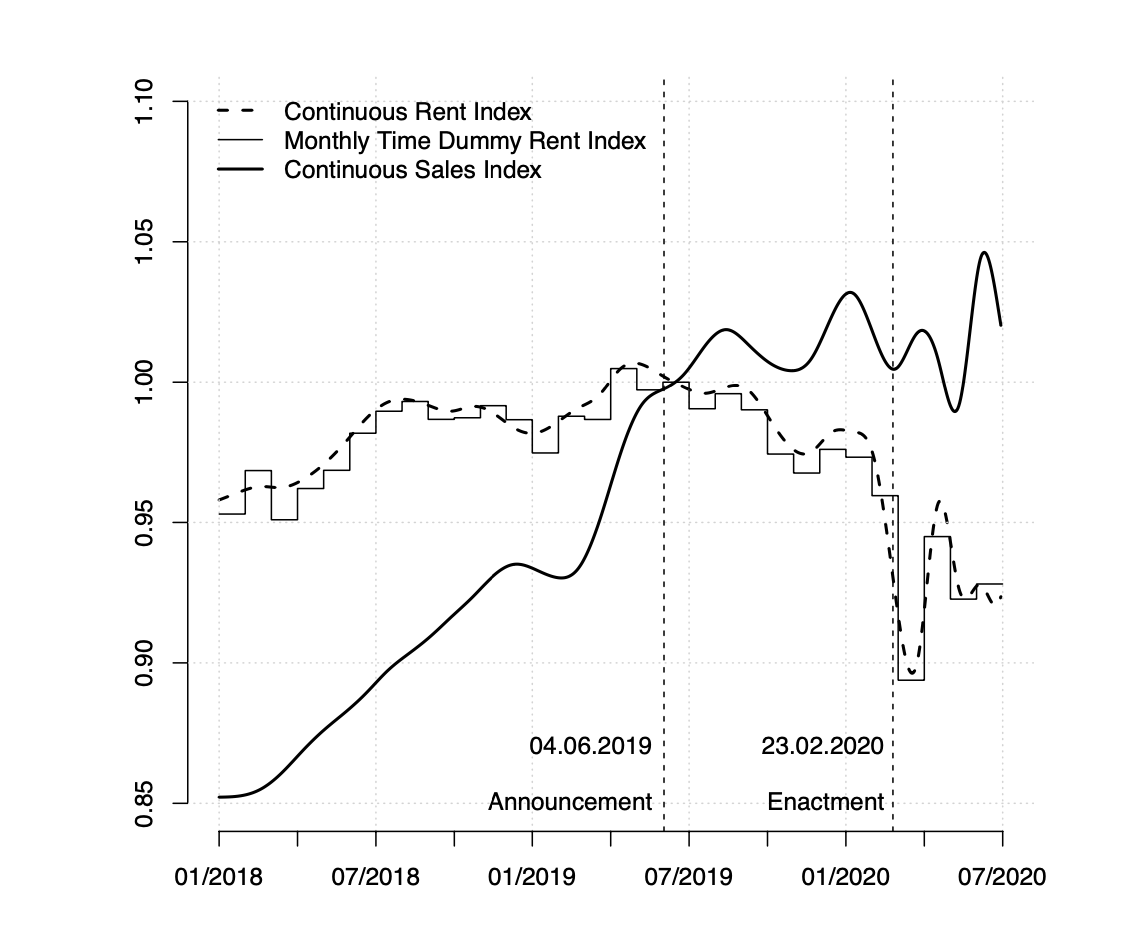 A clear example of the “waiting time discrimination system” is Stockholm, where there is probably the toughest rent control regulation of the OCDE. It is customary that, on their 18th birthday, young citizens sign in the rent-control waiting list only to get an apartment about 8 to 10 years later. This waiting time can rise to more than 20 years in specific zones of the city and decrease to just some months in others. It is clear that those who can wait more time to be in better neighborhoods are more likely to be wealthier citizens, while those who have to accept apartments in the infamous “no go zones” of Stockholm are poorer. Moreover, some studies show that wealthier citizens got higher subsidies in rents thanks to this system. At the end, the waiting time discrimination becomes again an income discrimination, creating subsidized wealthy neighborhoods and ghettos.

In the end, caps on prices usually generate scarcity, black market trading and inequality in access to housing. One of the core values of the European Union is free markets and the fight against anti-competitive conducts. Free markets cannot occur when prices are discretionarily capped and there is a constant change in regulation. Anti-competitive conducts occur when the government owns most of the housing stock and fixes prices that do not respond to the market demand.

A different matter is what can be done to fix the problem of housing in European cities. As it has been said it is a problem of supply and demand, therefore the only things that can be done are to lower demand or to increase supply. It is difficult to decrease demand as Europeans tend to move to cities form smaller municipalities and housing units tend to have less members living in them, therefore increasing the demand of units. The only way to deal with the problem is boosting demand for housing and making peripheral neighborhoods more attractive to buyers.

In recent years the population of cities has increased at a 2.18% rate while urban footprint has increased at a 4.84% rate. This high rate of urban footprint growth has caused that 75% of urban fabric was constructed less than 55 years ago. This is an indicator of the greatest handicap of the last decade for increasing supply of housing in major cities:  newly built urban fabric is less dense and therefore newly urbanized areas do not provide the same amount of housing as in the past.Density in cities has become demonized even though the most demanded city centers in Europe are the densest. Compact developments with high density offer services and efficient public transport to its citizens while also making a more sustainable use of land and increasing the much-needed supply of housing units.

There is a big variety of measures European governments can take to counter rising housing prices, but it is always important to keep in mind that this is a supply and demand problem. The only solutions that can be implemented must tackle a rising demand or a falling supply, but not the equilibrium price set by the market. This should become a consensus regarding real estate as it already is for the rest of goods and services sold in the European single market. 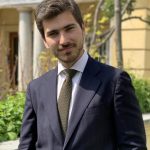