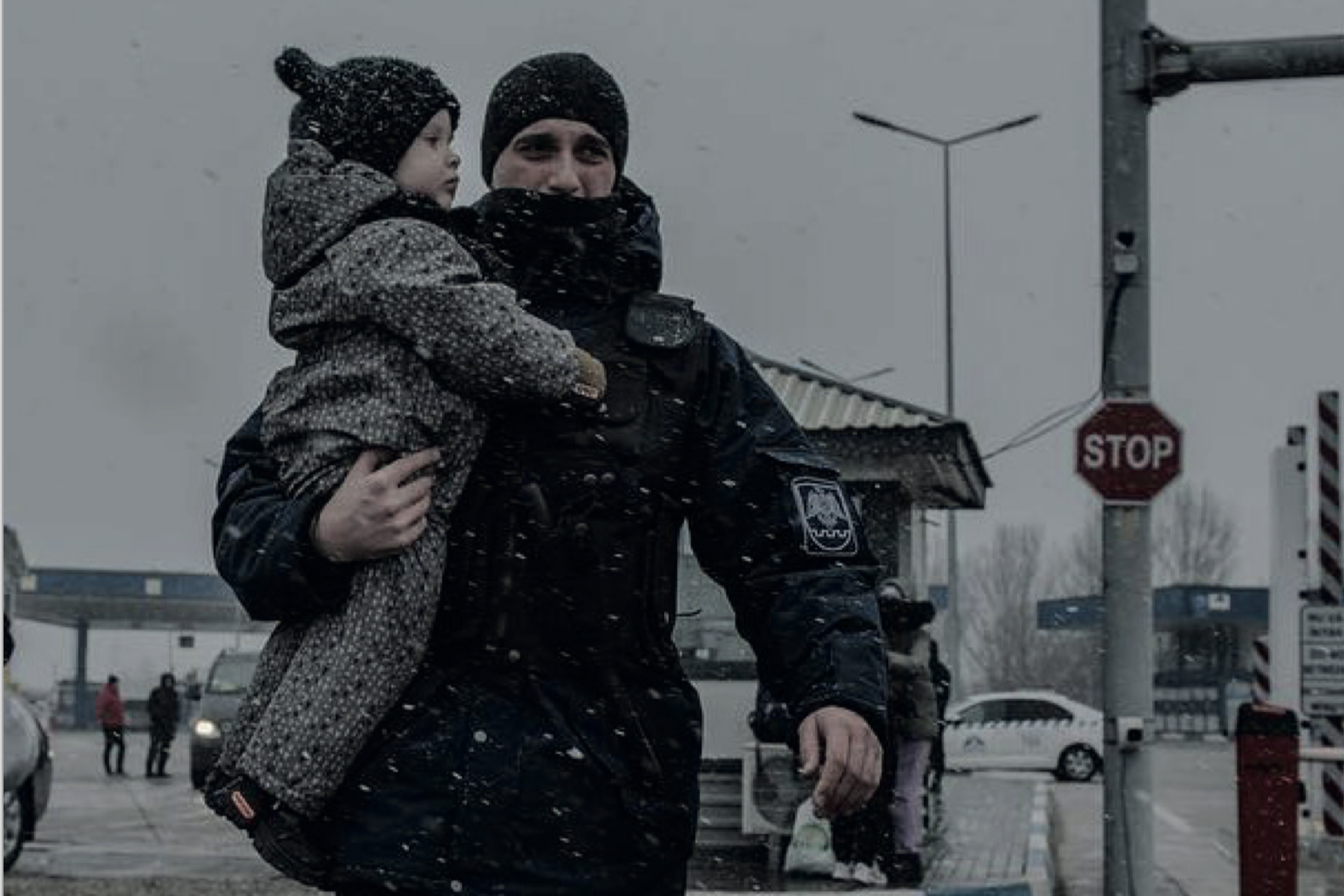 On the morning of February 24, Moldova was awakened by the echo of several distant explosions, followed by an oppressive silence. There was tension all around. “The war has started!” shouted the front pages of the newspapers.

For Moldova, the term “war” is not imaginary and not so distant. It has been only 30 years since Moldovans went through this traumatic experience during the 1992 Transnistrian war. In fact, my generation falls into the category of “children of war.”

This time the war has come to our door again. Immediately after the start of the military aggression, the Moldovan Parliament decided to establish a state of emergency for the next 60 days, and the entire airspace was closed. Although not directly involved in military action, Moldova is the first collateral victim of the Russian invasion of Ukraine.

First of all, Moldova is facing massive challenges after receiving almost 200,000 Ukrainian refugees since the start of the Russian invasion of Ukraine. According to UNHCR data, Moldova receives the most refugees per capita. That means about 4,000 refugees per 100,000 inhabitants. In fact, the load on Moldova is bigger than Poland, Slovakia and Romania combined. These numbers are expected to increase significantly as the offensive in Ukraine continues. Unfortunately, the country has not been prepared for a humanitarian crisis of this scale. There is a shortage of trained personnel to manage crisis response, as well as a limited national budget for humanitarian assistance.

Regardless, Moldovan society has demonstrated unprecedented solidarity with the Ukrainian people, mobilizing immediately to help the incoming refugees. The government, business community, and ordinary citizens have organized humanitarian assistance since the first refugees crossed the Moldova-Ukraine border.

Moldova is already struggling economically, with inflation reaching 16.56 percent as the price of Russian gas has tripled. After pressure and blackmail to which the country was subjected by the Russian Federation, the country’s social protection system is going through a hard time. In a meeting with international journalists, the Foreign Minister stated that Moldova is on the verge of collapsing as a result of multiple challenges emerging from Russia’s assault on Ukraine.

Apart from the humanitarian and economic crises, Moldova is keeping a close eye on the Russian-backed breakaway region of Transnistria, where 1,500 to 2,000 Russian soldiers have been illegally stationed for nearly 30 years.

On March 5, one day after Moldova signed the application for EU membership, in a press release, the separatist authorities in Tiraspol stated that they oppose Moldova’s EU accession bid. They also requested that Transnistria’s independence be recognized immediately, as Ukraine’s separatist Donbas. Although there are no signs of specific military operations in the breakaway region, all Moldova structures are on alert. According to some commentators, that territory could be utilized as a staging area for the Russian military’s potential invasion of Ukraine. As recent events have demonstrated, no scenario can be ruled out today.

Now that all attention is focused on Ukraine, the international community must keep an eye on Moldova as well. This country of less than 3 million citizens is being put to the test, trying hard to maintain its sovereignty while overcoming probably the biggest humanitarian crisis in Europe’s history. The effort and determination with which this small nation is trying to advance towards European integration deserves and must be supported by the international community. 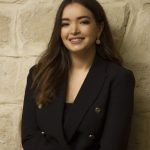