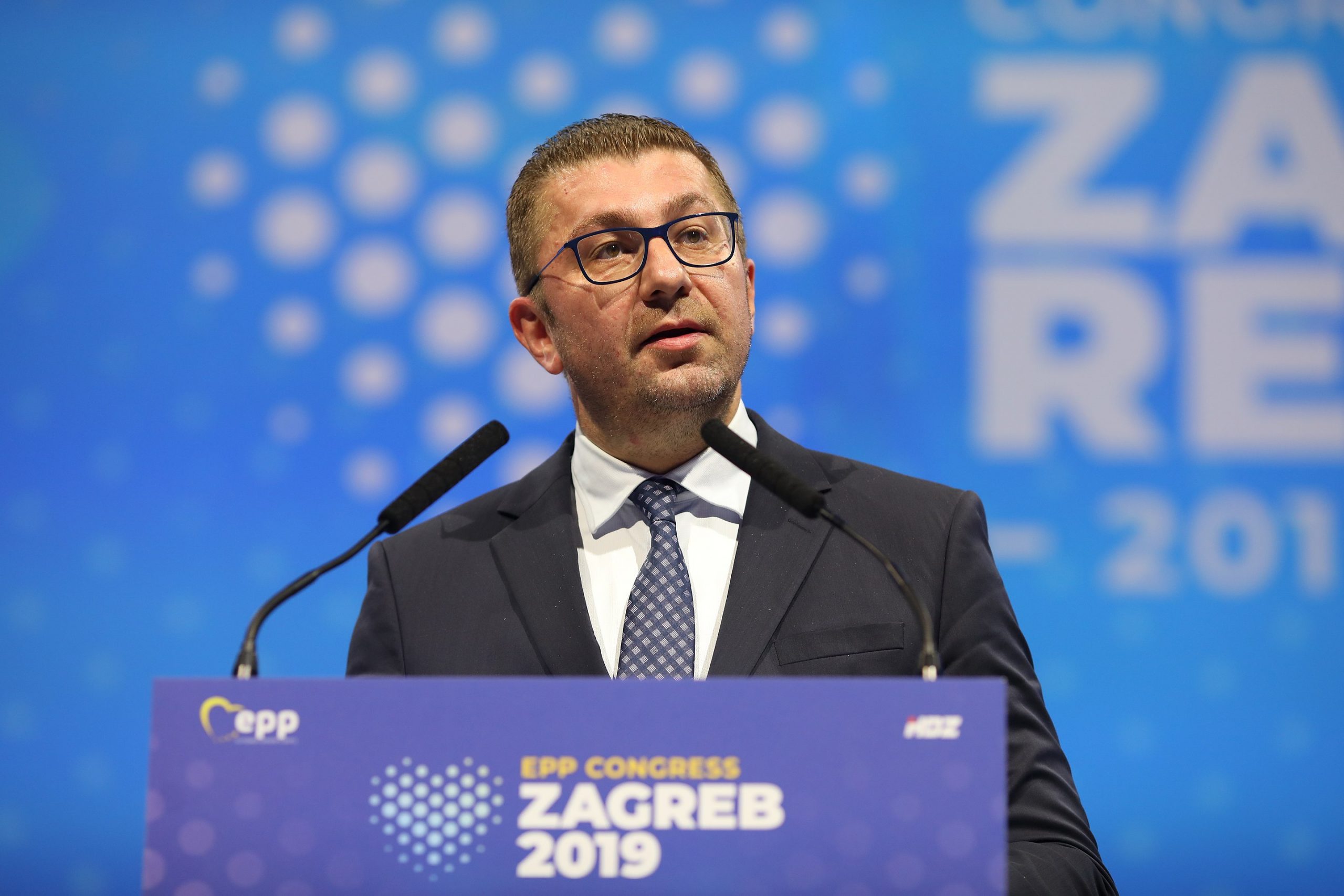 Since the fall of the iron curtain one of the biggest ambitions of post-communist states has been accession to the European Union and achieving the standards of Western European countries. One of the regions that has found accession to the EU a challenge has been the Western Balkans, with the pandemic adding additional hurdles along the long way. One man who has been at the forefront of this process since his involvement in politics is Hristijan Mickoski, the leader of VMRO-DPMNE, the largest centre-right political party in the country. Follow as he expands on the struggles of leading the country to the European Union in a just manner, while fighting against the pandemic as leader of the opposition.

How have the challenges sparked by the ongoing pandemic affected the euro-integrative aspirations of your country?

The COVID-19 pandemic has hit my country hard, but more importantly, the institutional system is poorly coping with its health and economic consequences. In a situation in which the Macedonian European integration path is blocked by unprincipled demands of an EU member state, the difficulties with travel bans, meetings, further complicated the already challenging international situation in which we find ourselves.

My firm conviction is that the member states of the European Union should find strength and understanding for all countries in the wider Balkan region and open the door to further European integration. That would lead, in my opinion, to a double positive effect. On the one hand, the countries of the region will receive an incentive to further reform their societies – from economic, political, and legal aspects. On the other hand, the European Union will again position itself as the most relevant international factor in these areas, which naturally belong to the same family. That is, in the words of European Commission President Ursula von der Leyen,  “The European Union is not complete without the countries of the Western Balkans”.

Given the current situation, what are your country’s prospects in the post-pandemic world?

The Macedonian government handled the situation with the pandemic caused by COVID – 19 extremely badly. And I do not say that as the president of the largest political party in the country and leader of the opposition, but as a person who trusts the statistics. In October 2021, there were approximately 7,000 deaths from the virus in the country, making it one of the worst numbers in the wider European region, for a country of around 1.8 million citizens. On September 8, as a result of poorly installed modular infrastructure, the prefabricated hospital in Tetovo burned down with 14 victims, who instead of healthcare, received non-functional hospitals from the health authorities that burn in less than 5 minutes. Additionally, the Government was late in procuring vaccines, and the vaccination process began in late spring 2021, solely due to the goodwill of some of the neighbors and EU member states who sent donations. We are immensely grateful for that solidarity and help, but the Government did not bear any responsibility for the delays and failures in these processes.

Looking at the current situation, it is obvious that the corrupt intentions of the government leadership, as well as the inability to anticipate further trends and necessary actions, make this government completely incompetent to deal with the medium and long-term consequences of the post-pandemic. In my opinion, completely new approaches are needed – zero tolerance for corrupt practices in health management, long-term planning of activities in the area of ​​financial stability, a strategic plan for dealing with the challenges in the area of ​​electricity supply, and a broader regional plan for assistance and support in dealing with these complex supranational issues.

Given a large number of new cases of the fourth wave of the COVID 19 pandemic in your country, what are the measures that have not been taken, and as a result, allowed the situation to get out of control again?

Unlike other countries that felt some relaxation of the situation, in our country, the waves were often connected, without any feeling that the pressure from the pandemic was significantly reduced. As an opposition party, in direct contact with the media, but also in the Macedonian Parliament, we proposed several groups of health and economic measures which, unfortunately, were either accepted with delay or were not accepted at all by the central authorities.

The most important I can mention: professionalisation of the Commission for dealing with pandemics, with the participation of top experts without political affiliation; immediate procurement of vaccines in October 2020 and participation in global vaccine production chains as done by some countries in the region; economic measures in the banking and insurance sectors, which would have allowed the state to raise a larger fund of fresh capital needed by small and medium-sized enterprises to survive the imposed lockdown period and retain employees; but also many measures related to health treatment protocols, vaccination priorities, our engagement in lobbying for donations for medical supplies and vaccines, etc. Simply put, the opposition in the country behaved like a government, while the government used the period of the pandemic for PR domination in the media, corrupt deals with dubious intermediary companies from the Far East, as well as complete irresponsibility in the management of the system.

The European Union’s position on the issue of the rule of law and the fight against corruption greatly helps candidate countries in building a domestic rule of law system capable of tackling these challenges.

Unfortunately, in recent years my country has significantly deteriorated in terms of corruption. According to the latest analysis of Transparency International, my country is ranked 111th, which is a drop by more than 40 positions in the last 4 years, since the Social Democrats have full control of the local and central government. This state of affairs, some analyses such as that of The Economist, define it as a state of hybrid regime. In practice, this means completely suppressed judicial institutions that act to meet the daily political needs of the government, persecution of opponents, evident corruption at all levels of government, involvement in the production and trafficking of narcotics, as well as administrative pressures during the election process.

In that sense, our task these 4 years has been and remains public disclosure of the numerous corruption scandals of the government. As the opposition, we have revealed more than 300 cases of direct abuse of office by top government officials, including the Prime Minister, the Secretary-General of the Government (currently in custody), ministers, directors, and heads of the local and central government. We also informed our Euro-Atlantic friends about the bad situation and how it can be prevented. At the same time, as the largest parliamentary party, we actively participated in the adoption of laws that mean approximation of Macedonian legislation to European access, with a particular focus on laws that ensure the fight against corruption. Of course, in the Parliament, we actively blocked laws that meant increased government domination and corrupt behavior, especially the Law on Narcotic Drugs which provides factory production and distribution of marijuana leaves, a law that allows the sale of state agricultural land,  the law bypassing public procurement procedures for suspicious construction of a clinical center, etc. In the future, VMRO-DPMNE is actively working on the delegitimisation of the current government through a program for local elections, in which essence is specific projects and bringing victories for the country as a whole.

As the leader of an organization that has historically been associated with the pro-Western agenda in your country, how would you comment on your political opponents who have presented themselves as leaders of the pro-European agendas in your country and what their political activity shows?

Exactly like that, VMRO-DPMNE was formed as a result of the anti-communist movements and the organizations for Macedonian national liberation from the constraints of the Yugoslav socialist matrix, which had their headquarters in Germany, Sweden, the United States of America, Canada, and Australia. In addition, the historical organization VMRO has its roots in the ideals of the French Republic for national liberation from the hegemonic powers of the Ottoman Empire, and the founders of the historic VMRO were students at numerous prestigious universities in Paris and Zurich.

For its part, SDSM is the direct successor of the Communist Party of Macedonia, an organization under the umbrella of the Communist Party of Yugoslavia. As such, SDSM inherited the entire property and all the benefits from its parent party. Unfortunately, in the past period, they have invested serious funds in their rebranding, but also international lobbying with related organizations from the European left and their supporters in the non-governmental sector.

In this way, they were portrayed as great friends of our European and Euro-Atlantic friends. The fact that at the same time with this marketing rebranding, as I said, the state-led by SDSM dropped 40 places in the ranking for the perception of corruption, speaks enough about the hypocrisy of such an approach. At the same time, my country has become “world-famous” for printing original state passports with false identities for representatives of the global drug, arms, and human trafficking organizations in both Europe and Latin America. This hypocritical approach is supported by the attempt for complete domination in the media sector, through blackmail, threats, opening of court proceedings, direct and indirect financing, and control of the editorial policy of the media in the country. All this shows an extremely visible connection of the Social Democrats with their historical predecessors – the Communists and much less of course with the values ​​of modern European processes. 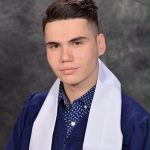 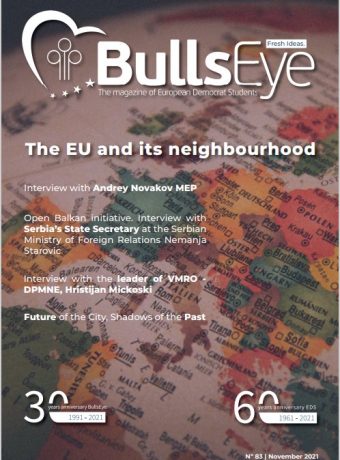 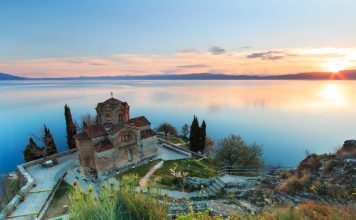 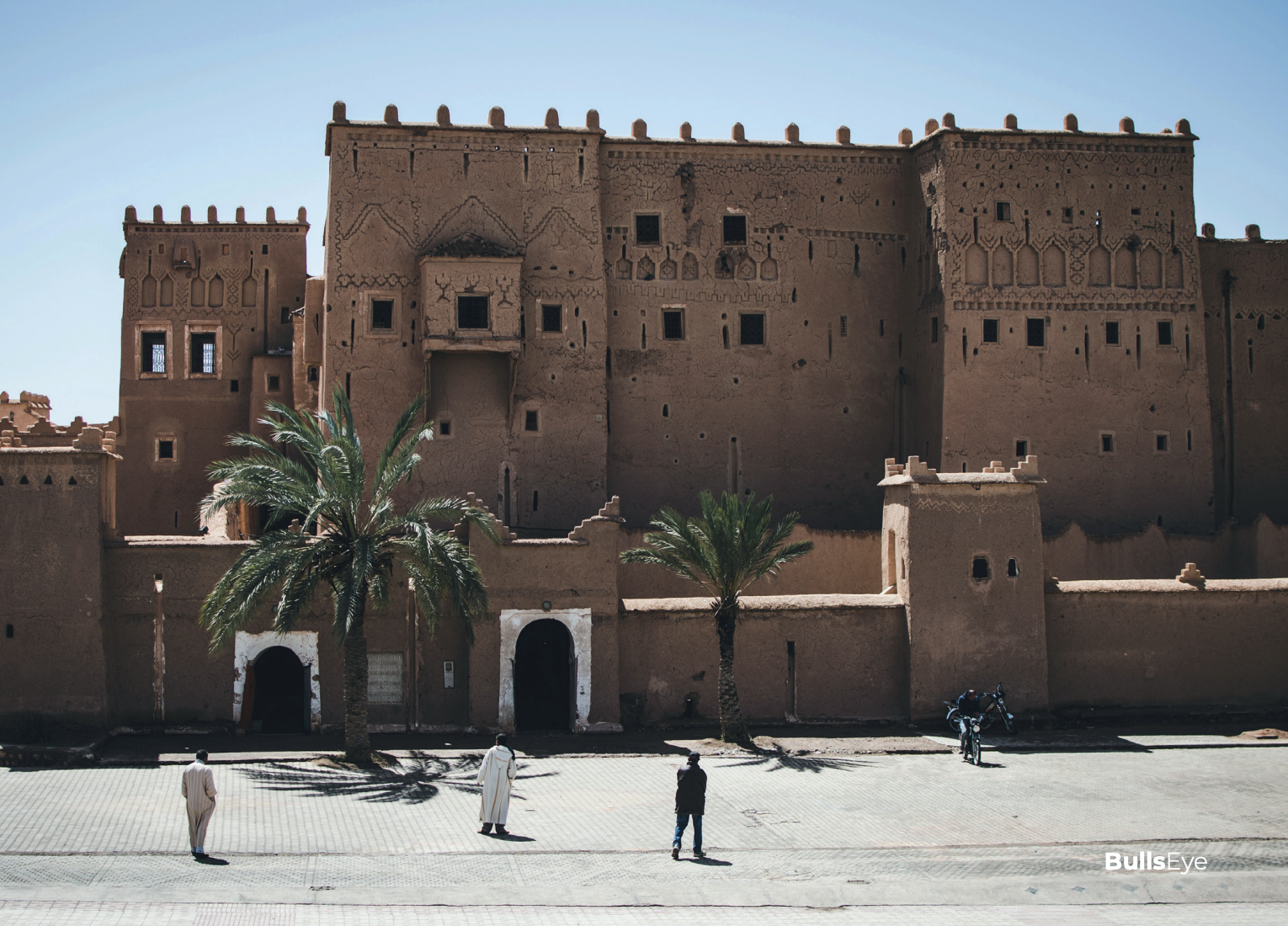