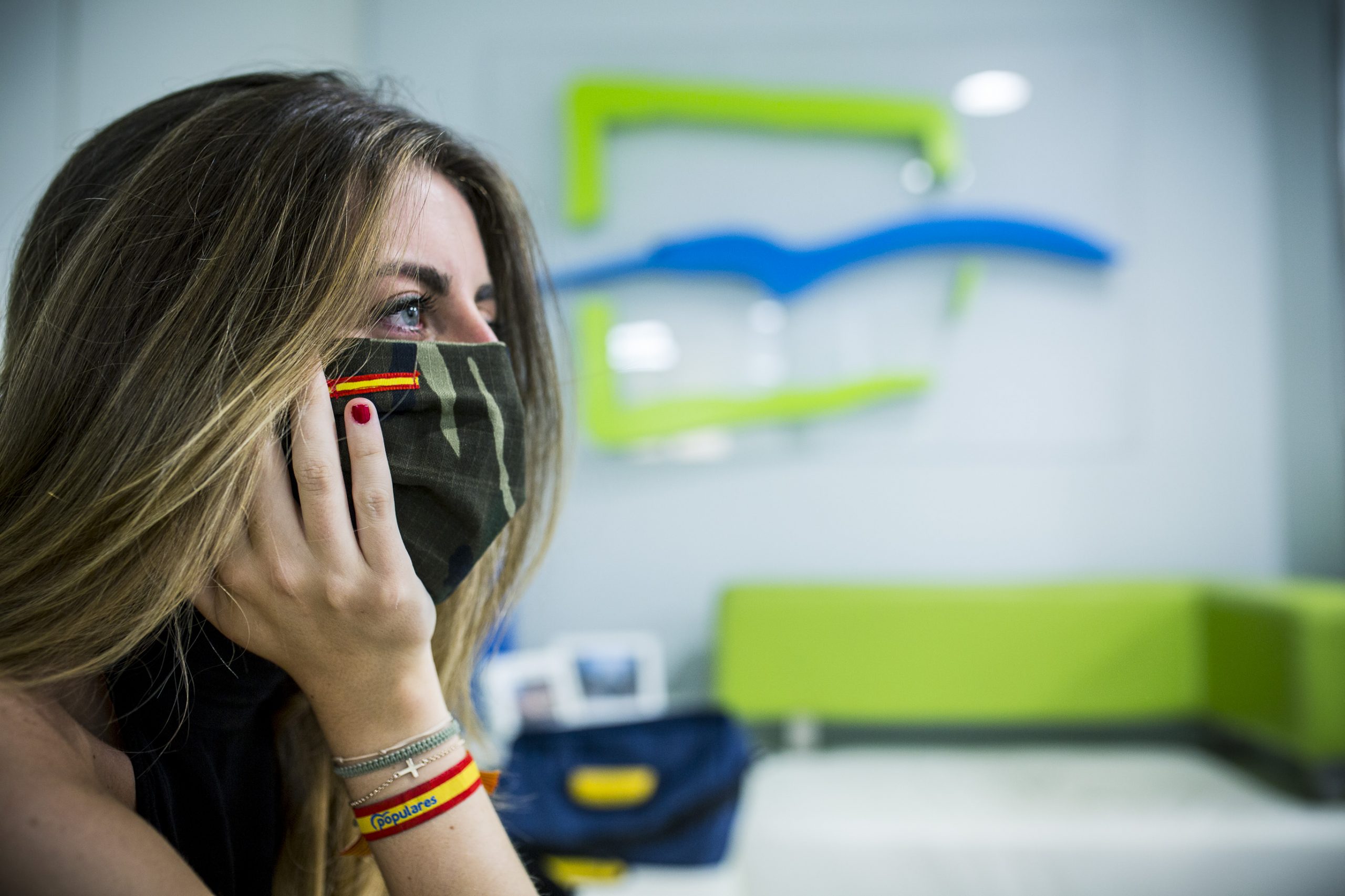 It is not frequent to hear young people affirming that they are centre-right. What does it mean to be centre-right? There are many young people who do not feel attracted to this political family but they actually have centre-right views. It is generally a communication problem which can only be solved by knowledge. This article is not an academic one, but it is an accurate one about young people who want to serve its society and to defend freedom.

In the midst of the 21st century, we as a society are experiencing a series of accelerated changes in the economy, in the society, in the culture and, above all, in politics as we have never seen before. Far from the political stability we have enjoyed in the Western World since the defeat of communism in 1989, we are now seeing how the political arena is increasingly reduced to shorter electoral cycles and to more fragile balances of power that are difficult to maintain.

Perhaps, before explaining why a young person should be centre-right wing, it is also important to know what it would mean not to be part of it, that is, what the current left is. Especially in Europe, in the eighties the social-democracy exhausted its political program to respond to the real problems and found itself empty of ideological content, so it had to reinvent itself and to find new market niches. It skilfully understood that every victim needs a saviour, so it decided to rebuild the discourse of political victimhood and championed the radical feminist speech, the social confrontation of collectives, the hyperbolic discourse of inequality and even confronted the identity emotion with the reason. All from the moral superiority of which they boast. But apart from their messianic message, the only thing they have is propaganda and the permanent campaigning.

Without following the prevailing binary and exclusionary logic of “good and bad” that is increasingly absorbing more and more electoral ground, it is necessary to know the reality. So, let us see what it means to be centre-right and the dangers we must face.

Being young and right-wing is an act of bravery and courage. Being centre-right is demanding, it is not easy. It is that balance between understanding social changes to grow with them and not being dragged down by them. It is that harmony between advancing and preserving. It is to believe in a stable political system, not immobile, that uses evolution instead of revolution as the driving force. It is that symmetry between heart and reason in front of the disordered emotionality that suffocates us. It is to defend freedom and work to preserve it. It is to understand that a free society is only free if it is plural; if the ideologically contrary has a place. It is to defend individuality against collectivism. It is to defend the dignity of the person and his fundamental rights. To be right wing is to respect the law and to be loyal to the community. It is to have principles and to live with values. Being centre-right implies effort and work. It is not the most comfortable political conviction but it as an act of justice, political maturity and personal responsibility.

The centre-right is more necessary than ever before because it understands the root of current problems and presents solutions backed by experience and results. But we are much more than management results.

Our flagship area, which is supported by evidence, is management expertise. It is the ability to create wherever it is, free societies that grow through the free market. Where education, talent and effort are rewarded and help everyone start with the same opportunities. It creates a prosperous and competitive economic system. As a young person, I can only belong to the centre-right where I know I will have access to the education I want, the best quality education possible and where my hard work and perseverance will be rewarded. Where I know that we have more opportunities to develop as people and future entrepreneurs or workers. The centre-right is the only political space capable of creating our runways.

Politically, it understands that it is the people, individually, who must lead their lives in freedom. It distrusts power and divides it. It believes in the government of laws and not in the government of men. It respects the rule of law. As for the state, it defends a structure capable of serving all, with a stable and solid structure limited to what is necessary. The centre-right is also capable of building bridges between different political sensitivities and knows how to recognize what many of us have in common.

A society under a centre-right government is plural, open and is a place of encounter and coexistence between different people. Different convictions meet and share the public space. The centre right guarantees individuals the maximum freedom they can enjoy in the political community, always defending the fundamental and deniable rights of every person, such as life, property, freedom of religion and thought, freedom of expression, etc. It is well aware of human dignity and puts it before anything else. It keeps men equal before the law.

Any young person today is clear about the importance of taking care of what we have received and what we will have to leave to our children. Caring for the environment is a matter of intergenerational responsibility. Both liberalism and conservatism understand that this is an important issue and approach it by wanting to preserve it in its best state and leaving freedom to find the best solutions through competitiveness.

On the ideological level, however, what is happening is somewhat different. It seems as if the centre-right is ideologically disoriented. Throughout Europe we find ourselves more divided than ever and the old reactionary right has woken up to this ideological vacuum. Although it is true that the centre-right has lately focused its discourse on its management capacity, those of us who stand firm on our principles and values cannot fall into political opportunism, into populism. The calm right- wing must prevail. We need a firm but serene leadership. Attitudes cannot replace ideological dialectics.

This is why being centre-right is not easy. To be so requires the constant questioning of our beliefs in order to turn them into convictions. It requires a more complex, more formed and rested morality. Where the identity and victimhood narrative of the left ends, the work of the centre-right begins.

We can also be proud that it is our political family that in many moments of history has put an end to the evils that beset us and in others, has been the one who has led solutions that we still enjoy. Let us remember with pride that it was Conservatives and Christian Democrats who founded the European Union, let us remember that it was we who, with Churchill and De Gaulle, put a stop to fascism. We were the ones who managed to bring down the Berlin Wall. We put an end to communism in Europe, to poverty and totalitarianism. Let us not forget either that the first liberal trade union in Eastern Europe came from the hand of a conservative. Our political family has played a leading role in the most crucial moments for our Europe. It is nothing but pride to belong to this family.

As young people let us have the responsibility to work for freedom and defend what is just. We are the future and therefore we have a crucial role in the present. We need effort, maturity and responsibility to bring light and serenity where they are lacking. Because, as Alexander the Great said, the destiny of all depends on the conduct of each one of us.

J. Arza. Conservadurism, the antidote to populism. How to rebuild the Centre-Right. Medium Magazine. ED LIBROS.

M. Llamas. The four pillars that the right should defend in economics. How to rebuild the Centre-Right. Medium Magazine. ED LIBROS.

R. Montañola. The hegemony of the left in the public debates. How to rebuild the Centre-Right. Medium Magazine. ED LIBROS.

J. Santacruz. The refoundation of the liberal economic thought in Spain. How to rebuild the Centre-Right. Medium Magazine. ED LIBROS.

J. A. Zarzalejos. The spanish right deficits. How to rebuild the Centre-Right. Medium Magazine. ED LIBROS.

J. Soler Albertí. Why am I apparently left wing (being right wing)?How to rebuild the Centre-Right. Medium Magazine. ED LIBROS. 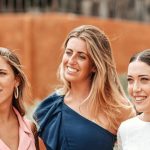 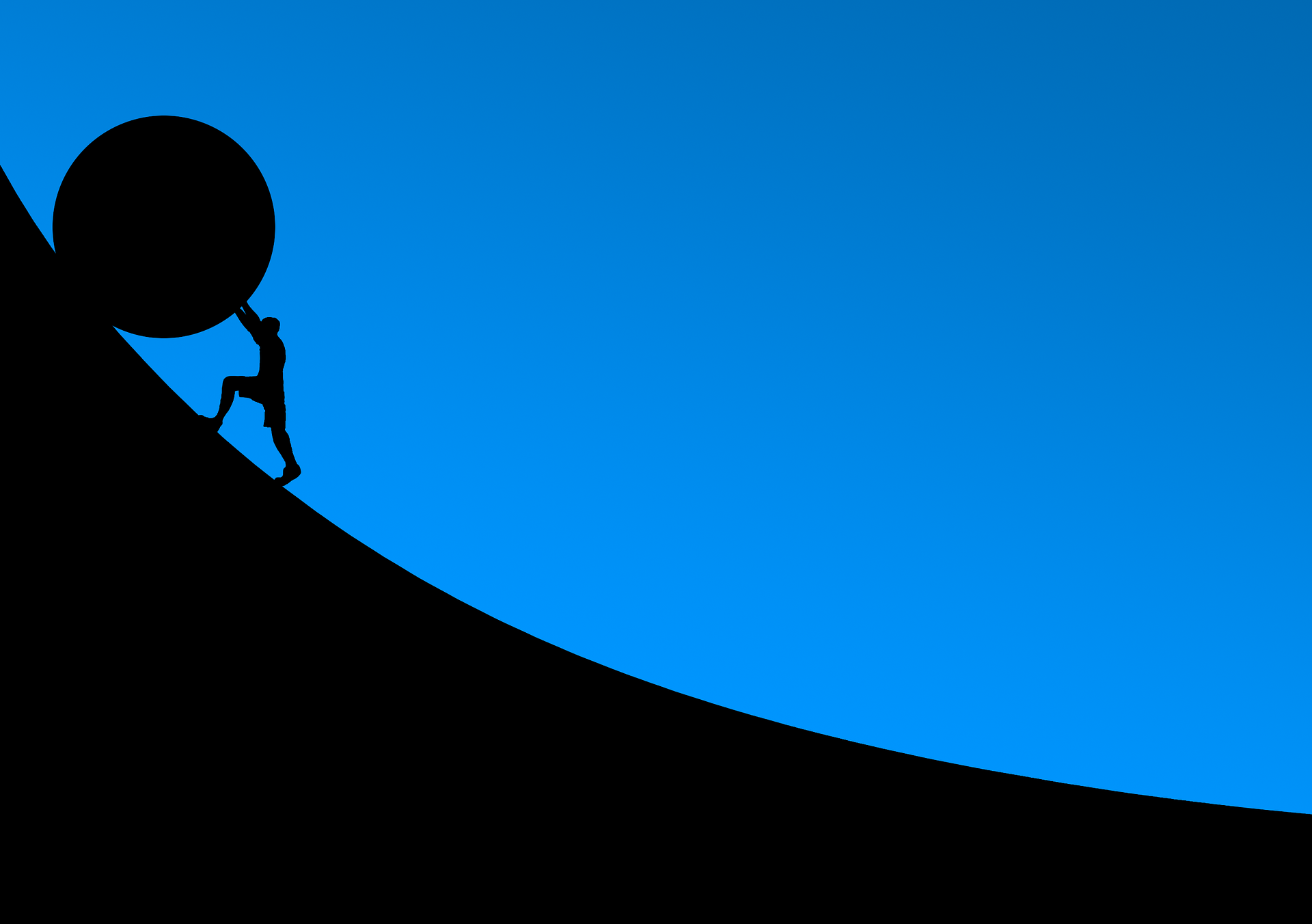 Dominated by the Neoliberal Narrative