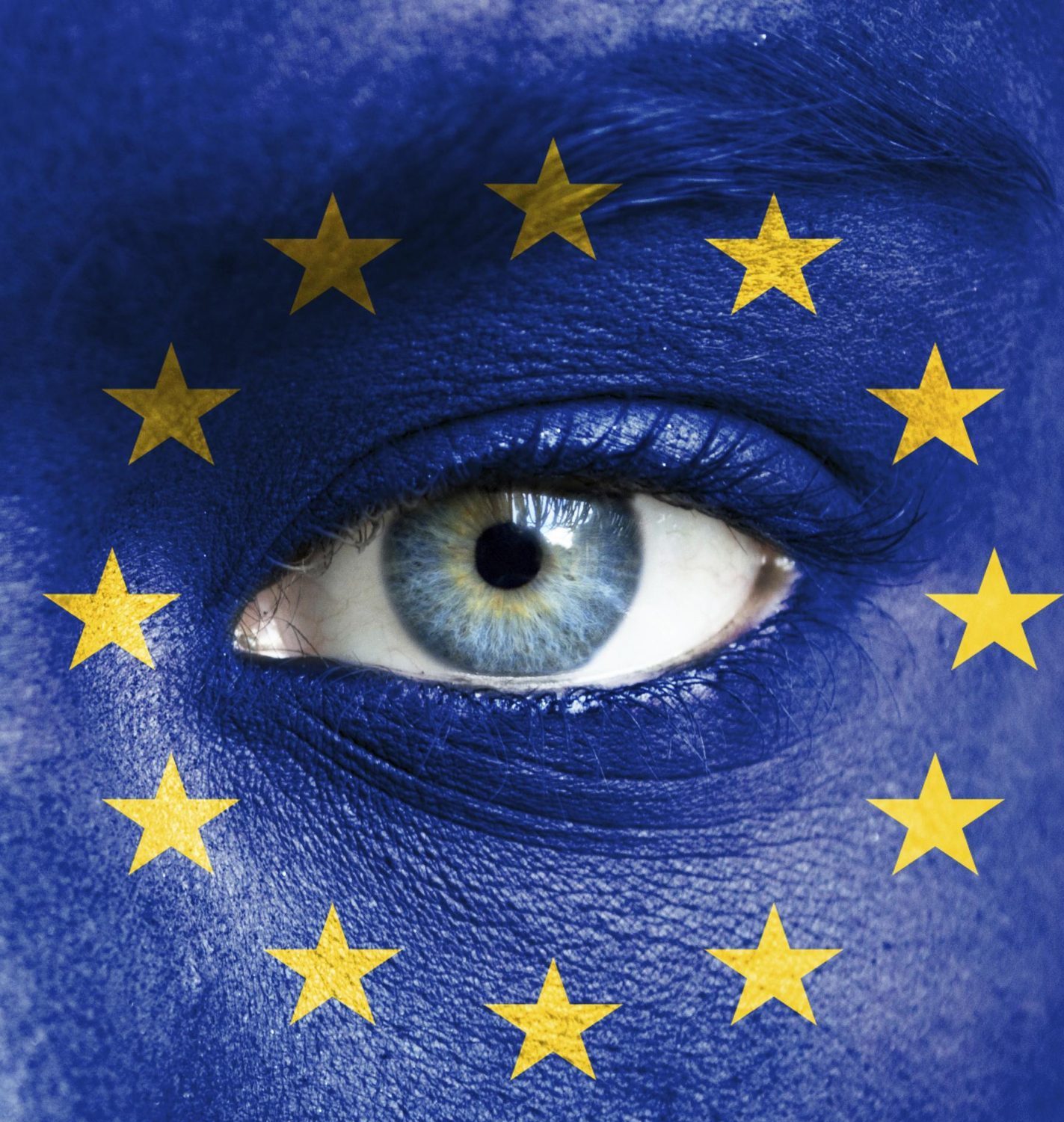 Europe has experienced numerous crises over the last decade. Beginning with the migrant crisis in early 2013, continuing through the recession, culminating in the recent armed conflict in its neighbouring regions. Other issues include a declining birth rate and an ageing population. As a result, the old continent will always be at a competitive disadvantage.

It is also worth noting that the democratic social order, which we regard as Europe’s and the West’s advantage, has resulted in a struggle between parties, ideas, and ideologies. China, on the other hand, appears to have been more successful in adhering to a single ideology and leadership. The fact that democratic rules are less prevalent there is futile. Far be it from us to agree with a world of autocratic prohibitions, but this Asian giant poses a challenge even to the United States. Never mind Europe.

It is an intriguing question whether the imposition of a supranational Europe will bring the scale necessary to keep the old continent, the EU, in the game against the vastly populous and dynamically developing China, India, and the equally vastly populous America. This is the most important and contentious issue in EU integration right now.

Two opposing viewpoints are at odds: the vision of a supranational Brussels and the concept of a Europe of the peoples. The first argument is that the peoples of Europe as a whole would provide a sufficient ‘volume’ in the game. If they were thus capable of taking genuine collective action. Forcing this is difficult as long as budgets are primarily national in nature and the two types of Europe (core countries and outer region) are at very different stages of development. No one is a factor in world politics without a common budget and a strong army financed by it! Diplomacy is powerless without military power, as the former US Secretary of State and National Security Advisor Henry Kissinger stated. Even without a significant increase in military spending, a common budget would be possible only if there was a significant redistribution between Western and Eastern Europe. In this regard, the current mechanisms make almost no progress.

Changing the European Treaty to achieve such a rate, in my opinion, is hopeless. Even West Germans were hesitant to accept unification with their East German Hondheim compatriots because it meant sacrificing for them. Despite the fact that national sentiment played a significant role. Chancellor Kohl’s chair, however, wobbled during the operation. Even after integration was extended, no Marshall aid on the scale of Marshall aid for the much poorer eastern regions was provided. In fact, the profits generated by the accession regions were the driving force behind rapid enlargement. In fact, the Germans would be the only unifying force, but no one, especially France, would accept that.

Many argue that Europe is dying as a result of selfishness, so it is worthwhile to ponder some important issues. For example, language differences conceal mental differences that cannot be erased in a generation or two. Dreaming in one’s mother tongue is how innovative ideas emerge. Language is much more than just a means of communication. The current rise of English as a business language does not indicate a rapid shift in thinking and behaviour. In terms of habits, the American model, which is based on individual freedom and autonomy, works much less well in Europe and almost never in Eastern Europe. In Eastern Europe, for example, the state’s omnipotence is so strong, so deeply ingrained in the people, that a common federal state would impose a massive social burden. People in Europe have much higher expectations of central power than people in the United States. This is increasing in America, but not to the extent that it was on the old continent. Particularly in the eastern half.

For the time being, this merely concretizes a Europe of nations. True, this results in a loss of global power. We can aspire to Europe’s role in previous eras, but it is not very real. It would have been higher had relations with Russia not deteriorated so dramatically. It is difficult to believe that the struggle of the Colossians will crush old Europe or that the spiritual superiority that held the region together by common Christian roots will triumph.

After all, many Europeans argue that Europe once shared a common ideological foundation, which was a necessary precondition for forging unity: Christianity. Fortunately, or unfortunately, liberal ideologies of convenience are attempting to eradicate voluntary sacrifice Christianity from the intellectual world of Europe. However, there can be no hope of identity without an ideal that those who profess it are willing to sacrifice for. A United States of Europe is a hopeless dream without a shared European identity. 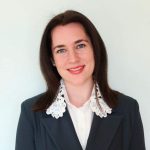