After years of intense political cooperation and despite the efforts of EU institutions and local governments the question of whether the strategically fundamental Western Balkans countries will become part of the European Union or not remains open.

Since the EU-Western Balkans Summit in Thessaloniki on 21st June 2003, only one Western Balkans country joined the European Union. Croatia became an EU member in 2013, but other countries are still lagging in their integration process. Montenegro and Serbia are in a process of membership negotiation. North Macedonia and Albania are official candidates. Bosnia and Herzegovina is a potential candidate. The Status of Kosovo independence is disputed. Western Balkans countries are the closest to EU membership than ever from the bureaucratic point of view, but progresses are slow and the political circumstances for a further EU enlargement seem murky. The best way to analyse the potential enlargement of the European Union, and the opportunity for Western Balkans countries to be part of it, is to examine the point of view of the both parties.

A European Bank for Reconstruction and Development (EBRD) analysis from 2018 showed that “the current average gross domestic product (GDP) per capita for these six countries is only half the average in 11 EU member states of Eastern Europe, such as Poland or Hungary, and just a quarter of their more advanced western European peers.” In the case of joining the European Union, these countries would be the poorest members and the net receivers of structural and cohesion funds. So it is obvious why this topic is not an easy one to champion for politicians in the member states. It is risky to spend hard won political capital on divisive and unpopular enlargement issues.

From the Western Balkans point of view, EU membership offers important stability and economic prosperity after the disastrous ethnic wars during the 1990s. All six countries combined have approximately 18 million residents, smaller than the population of Romania. Combined GDP of the Western Balkans countries represents 1% of EU GDP. The scale doesn’t represent the issue in this case and the membership can help countries from this region to stabilize and develop. But also, these countries are not prepared for membership and structural reforms are crucial, to take advantage of the opportunity for new enlargement talks.

After France blocked the start of membership talks with North Macedonia on October 18th, 2019, the European Union’s credibility was damaged in the eyes of Western Balkans governments region. North Macedonia solved its complicated and long-lasting name dispute with Greece as a condition for further EU integration and it was not rewarded by the EU with the opening of membership negotiations. This “major historic mistake” as Jean Claude Juncker described it, can have a far-reaching consequences creating deeper challenges for the new European Commission. Other Western Balkans countries might not be motivated to solve their disputes if they don’t see clear EU membership perspective as a reward. Data about the feeling of Western Balkans people are not of any comfort either, with an opinion poll by the Regional Cooperation Council from 2018, showing that more than a quarter (27%) of the population think that their country will never join the EU. According to data, only 20% think that their country will join by 2030; while 24% by 2025 and only 12% believed in a rapid integration by 2020. But the motivation of the people and theirs governments is not the only issue.

Western Balkans is also an important region for the EU from a strategic point of view. As Serbian political scientist Ivan Vejvoda said at the Belgrade Security Forum in October 2019 “Western Balkans is the only geographical core region of Europe that is not integrated into European Union”. If European Union retreats from this region and lowers its influence in the region, Russian, Chinese and Turkish influence will flourish, with worrying consequences.

According to the 2019 Munich Security Report, Chinese and Russian influence in Western Balkans countries is rising. The report even underlines how Moscow now sees the Balkans as a key part of a new “great game,” which may help distract and weaken the European Union. While, on the other side, it stays that China is intensifying its influence by penetrating the region with capital and loans for infrastructural projects. Potential restrictive enlargement policy by the new European Commission could demotivate Western Balkans countries for further integration, pushing them – in return – to rely more on the above-mentioned alternative actors, with concerning security implications.

Considered all the elements analysed, the next five years will be crucial for Western Balkans and their pro-European orientation. The European Commission will have a hard time promoting European integration while implementing internal reforms. While Western Balkans countries will have a hard task in implementing structural reforms without clear political perspectives from the EU, especially considered how the general enthusiasm around Europe has dropped after the integration processes of North Macedonia and Albania were frozen.

Delivering on structural reforms will be crucial for all Western Balkans countries and that a lot of work and political capital will need to be invested in achieving solutions to solve long-standing diplomatic disputes. To address the concerns of the EU public and their elected representatives, Western Balkans countries will need to gain in credibility and become reliable and effective partners.

If this happens, the EU will need to be ready to offer a clear perspective to this partner countries and avoid to let them fall in the harms of other actors currently present in the region. German Chancellor Angela Merkel said during her speech in the Hungarian town of Sopron:”If you look at things from a geostrategic point of view and also look at the map, then there will only be a truly united Europe with the states of the Western Balkans.” This is probably a good start to open a new chapter in EU-Western Balkans relations. In the end, the next five years, will be a decisive time, full of risks but one thing is for sure: both the Western Balkans and the EU will need a leadership capable of turning these risks into opportunities. 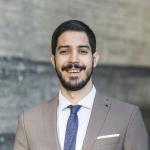 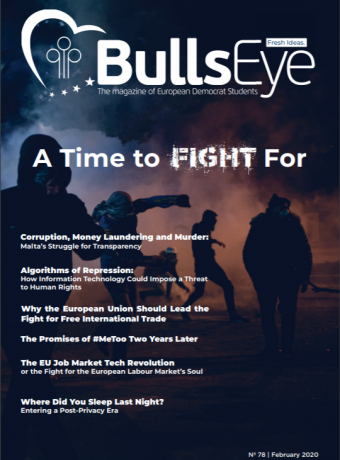 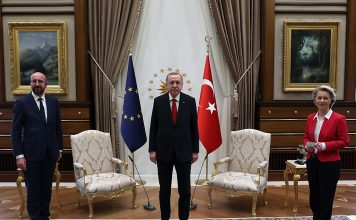 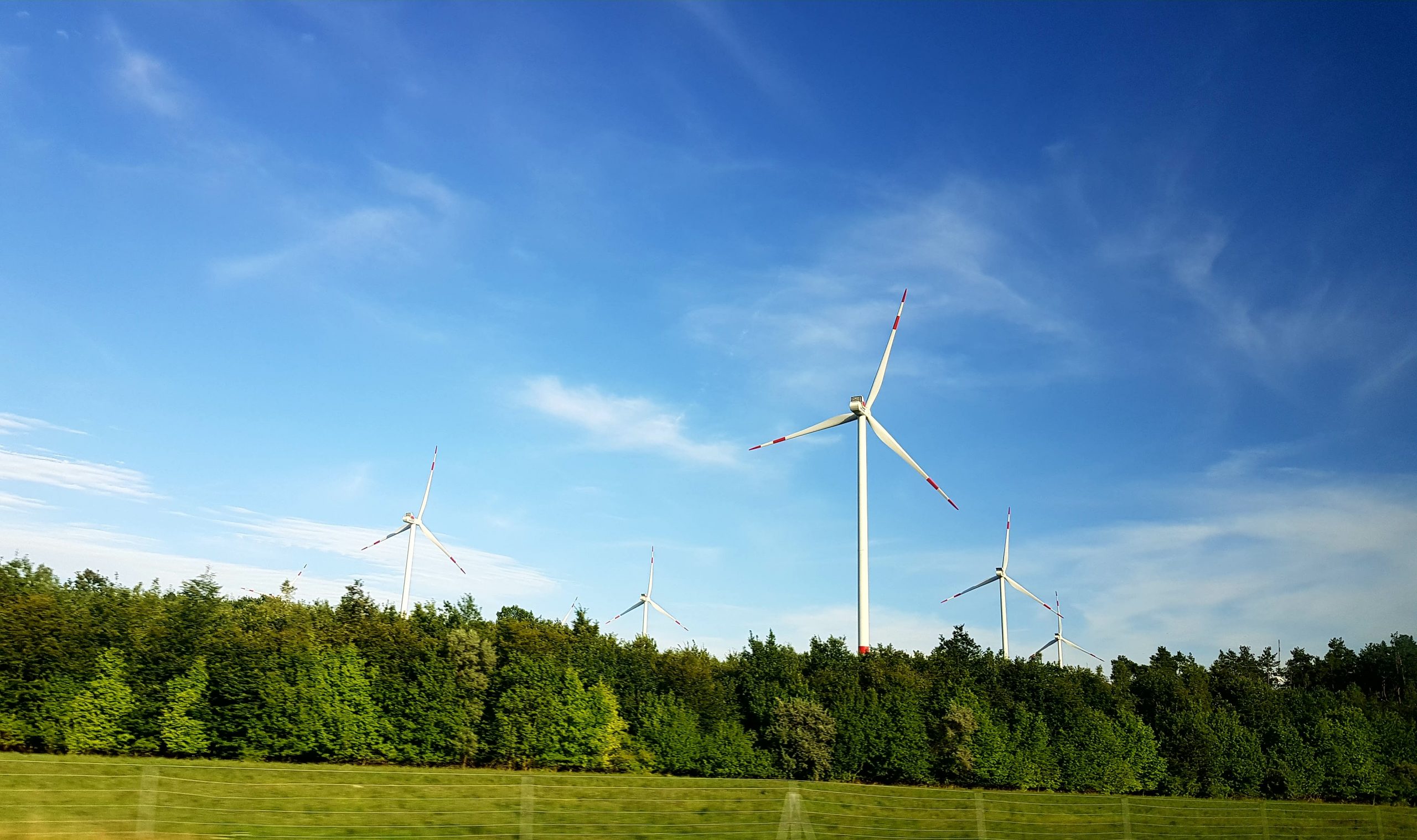