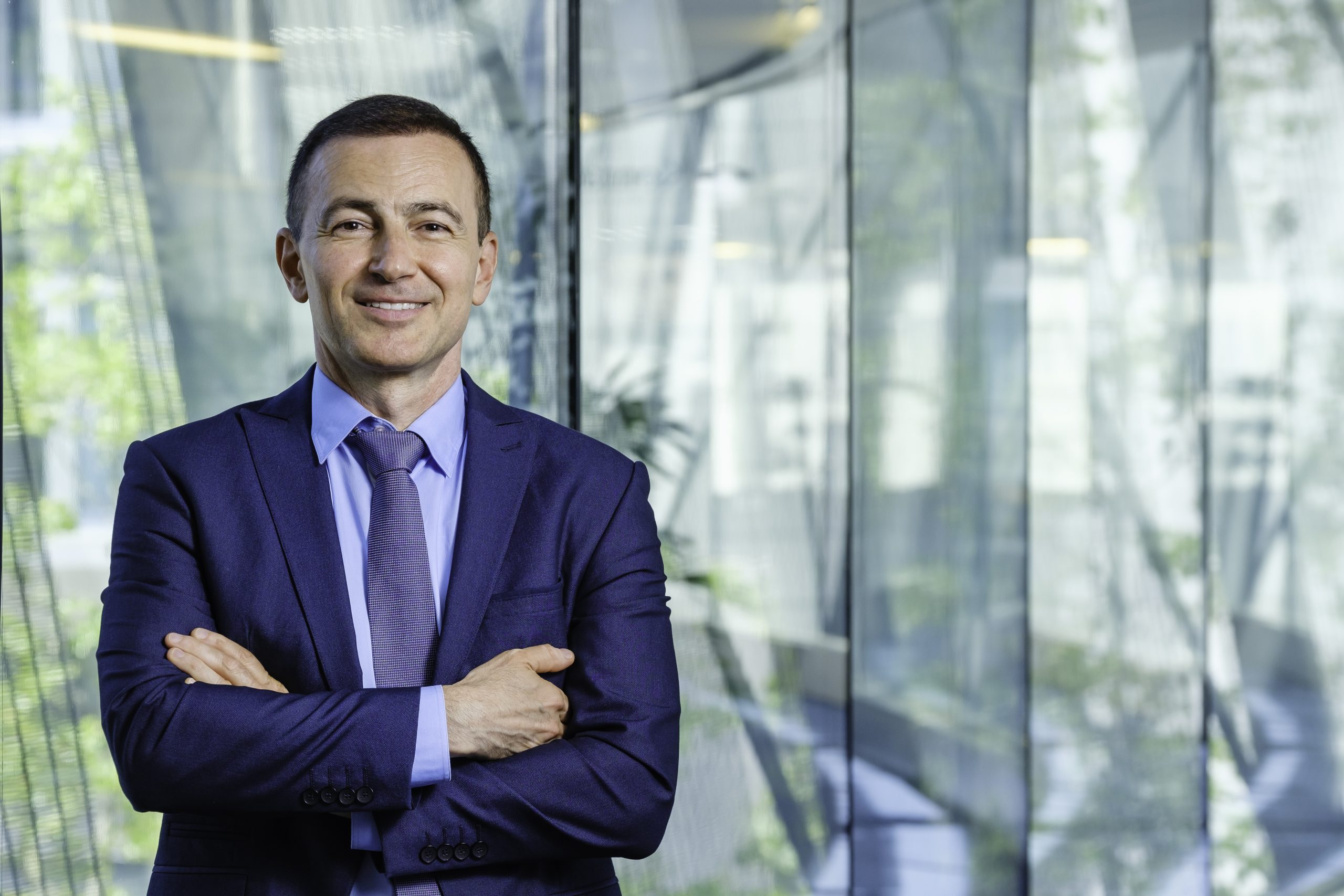 Dr. Andrey Kovatchev MEP is Vice-Chair of the EPP Group in the European Parliament responsible for Enlargement, Western Balkans, Southern Neighbourhood and Euromed and Head of the Bulgarian delegation in the EPP Group.

Dr. Kovatchev, how do you see the near and mid-term future for the centre-right in terms of supporting restoration of social and economic life in Europe?

After many crises including economic and financial ones in recent years, we now have the added pressure of a healthcare crisis caused by the pandemic. In the centre-right we have proven over the last decade that we stand for efficient governance, managing the economy, supporting the most vulnerable and supporting companies and job creation. With these policies we can start to overcome the current situation, this is why the EPP is also at the core of the initiative to set up a recovery instrumentwhich the EU is now adopting.These additional resources will  disbursed from the middle of this year to support national governments to overcome the crisis and to support the European economy.

We need to continue establishing trade agreements and centre-right parties have always been in favour of free and fair trade. We as the EU need to set the standards in the trade policy toward different global players. This is why we have 25-30 Free Trade Agreements which we have either closed or are currently being negotiated. We believe that through trade and through the setting of high social and environmental standards in our trade agreements we can shape the rules of global trade and also defend human rights and our values. Our negotiating partners have to meet these standards if they want to be part of the global trade community. There is a particularly big focus at the moment on developing agreements on renewable energy and environmentally friendly technologies.

Which of these trade agreements do you consider to be particularly crucial at this point in time?

First of all we should work with countries that share our views on democracy, human rights and rule of law. Some of the best examples are Canada, Australia, New Zealand, Singapore and South American countries among others. In addition we are working on a business investment agreement which we will start to negotiate with Taiwan.

On the other hand, the most difficult is the close deal with China which is under discussion at the European Parliament at the moment. Especially key are the conditions under which the EP will give consent to close the deal between the EU and China. There is a lot of discussion particularly around the convention against forced labour and the introduction of a mechanism on human rights – the European Magnitsky Act.

Which are the most important countries or regions in the European neighborhood where we need to focus more attention?

There are three key areas, all of which are very important, these are the Eastern Partnership, the Southern Neighborhood and the Western Balkans.

In the Eastern Partnership some of the key countries at moment include Belarus, where we don’t recognize Lukashenko as President anymore, so there is pressure to generate significant democratic reforms. We are also encouraging reforms in Ukraine and monitoring the situation in Georgia very closely. In Moldova we support President Maia Sandu, as she is a democrat, a reformer and an EPP member.

In the Southern Neighborhood Morocco is a key country to focus on at the moment with the question around Western Sahara. We know the administration of President Trump unilaterally recognized a large part of Western Sahara as a territory of Morocco, but this is still not internationally recognized. However, the EU extended the trade agreement to this region as well, as it is of benefit to the people there, as well as to the people of the EU. Libya is also a big concern and we hope the EU can appoint a special envoy for the country.

In general in North Africa and the Middle East we also need to cooperate very closely with the new administration in Washington D.C., especially on reducing human trafficking, illegal migration and the creation of safe zones to support these countries. We also welcomed the Abraham Accords, the normalization of relations between Israel and some Islamic countries, and we hope more countries will join the Accords.

In the Western Balkans the enlargement process must continue and this is the best way to motivate local governments there to continue with the reforms and to overcome the problems from the past. The EU is based on the understanding that in Europe it is much better to cooperate, to trade and to benefit from the free movement of goods, persons, services and capital. The legacies of the communist regimes need to be overcome, in the Republic of North Macedonia for example they need to take steps to overcome the propaganda from Tito’s Yugoslavia. Bosnia and Herzegovina have their own problems, with the Croatian community feeling they are not participating fairly in the electoral process and there needs to be a solution for this.

What do you see as the best steps forward in the EU’s cooperation with the Republic of North Macedonia?

North Macedonia needs more support from the EU to make a very brave step forward and overcome the legacy of Tito’s Yugoslavia. They need to make these reforms in order to gain full membership of the EU. The main idea since the establishment of the first European cooperation after WW2 is that on our continent we will not tolerate any more animosity among neighbors. Therefore the issue is very fundamental, the national doctrine of the current government and the educational programs are formulating animosity against their neighbor which is something deeply un-European and is against the European spirit and values.

We understand it is very difficult because there have been many decades of indoctrination in this direction. This is why the EU also needs to incorporate the good-neighbourly relations and historical reconciliation issue within the framework of the negotiation process.

It is important to understand that the current identity and language is not questioned in any way, the problem is the historical interpretation. Basic human rights allow everybody to identify themselves in any way they like, however none of us can change the identification of people from previous centuries who are no longer with us. The problem is that the young generation are educated in an interpretation of the history which leads to animosity towards their neighbor and potential fellow EU member state.

There are Parliamentary Elections taking place in Bulgaria, on Sunday 4th April, at a time when we are starting to see the effects of the coronavirus crisis and so perhaps these are one of the first elections when we are witnessing some of the new topics, concerns and debates coming up. What are they key issues in these elections?

The most important topic in the social debate is when and how are we going to return to some kind of normality and a restoration of the economy.

Furthermore, in this context, a key question is how fast the vaccines will be delivered and when people will be vaccinated.

Now we are in the third wave of the pandemic and the numbers are increasing which is a significant concern.

Other key topics are financial recovery and job creation, as well as judicial reform and the fight against corruption, where we have taken strong steps and where all relevant authorities are called upon to continue with the implementation of the reforms.

Dr. Kovatchev, thank you very much for your time and attention to EDS and BullsEye.

Thank you very much for having me and good luck with your work. 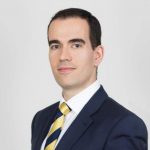 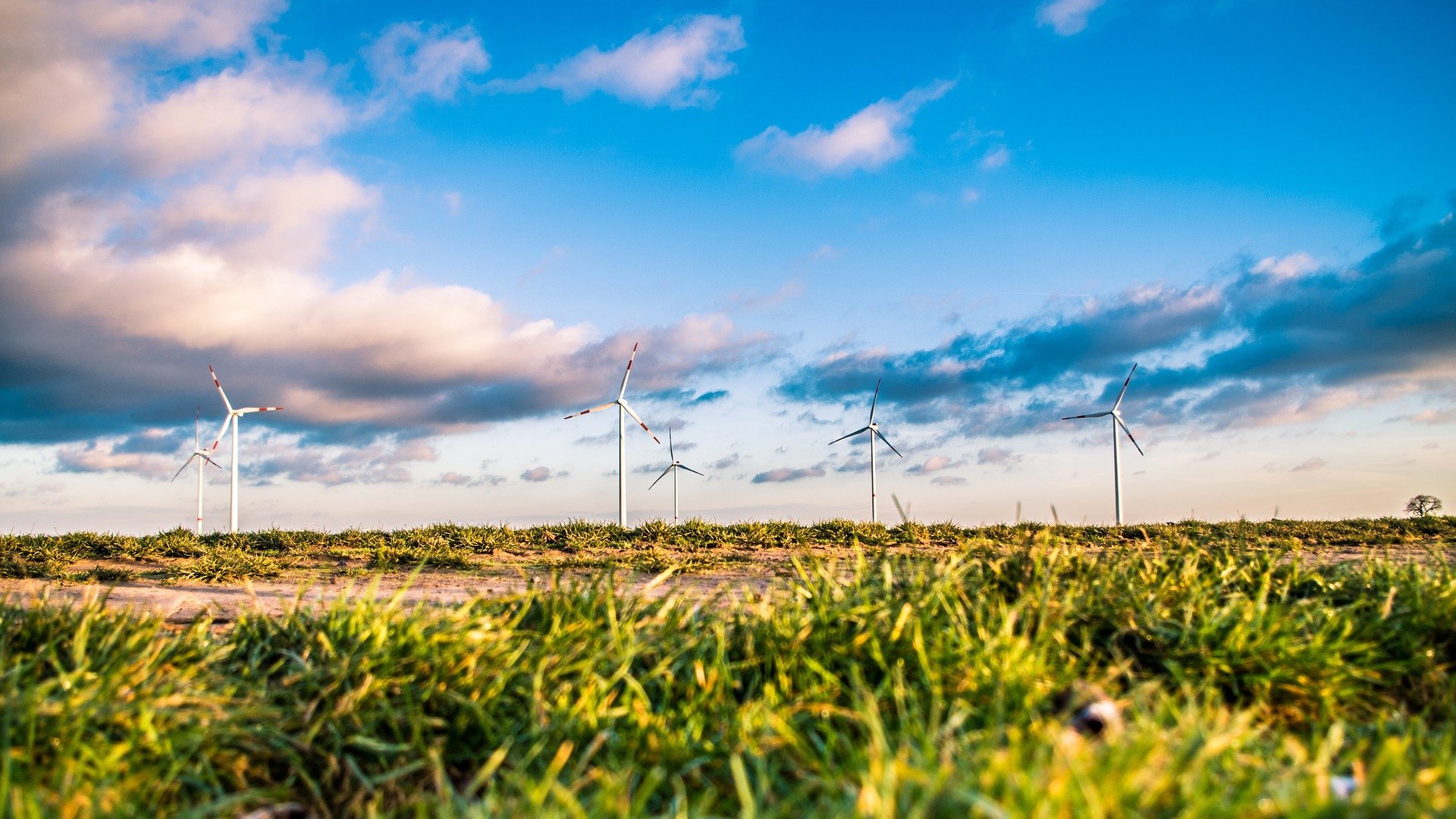