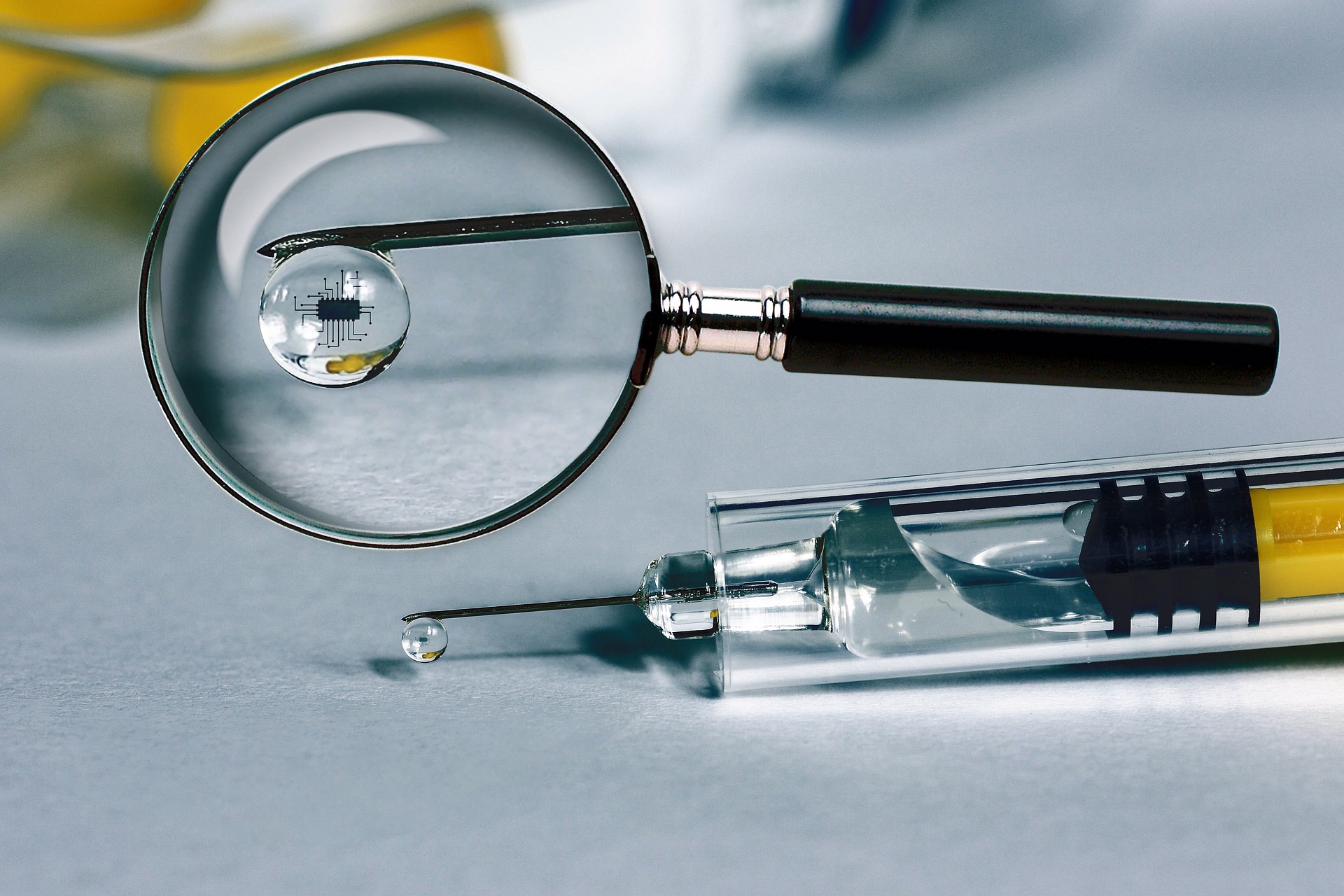 Long before the first needle pierced the skin to deliver Pfizer/BioNTech’s highly anticipated COVID-19 vaccine, social media was rife with speculation and fearmongering. Alongside with pertinent questions about safety, efficacy and the historic rapidity of the vaccine’s production there were conspiracy theories. The main idea was that the vaccine was unsafe, unhealthy and itself the product of a conspiracy. Some claimed that the vaccine would alter our DNA or give us the disease itself. Others stated that it contained a microchip, perhaps placed there by Bill Gates, that linked to cell towers via 5G technology to allow for population surveillance. All over social media there has been growing anger over revelations of governments and corporations spying on private citizens and of course some people are asserting that the virus itself was engineered by the Chinese.

These narratives are persistent and are intruding on the real world. Last spring dozens of cell phone towers were set a flame across Europe. In January a pharmacist in Wisconsin purposely sabotaged 57 vials over the holidays because he thought the vaccine would change people’s DNA while the Italian doctors’ association was recently forced to discipline 10 members for spreading Covid conspiracies and anti-vaccine propaganda.

During this pandemic the unstoppable rise of health disinformation, conspiracy theories and fake news has been haunting us. Social media, television, and even conversations with friends and loved ones seem saturated with misinformation. Those worst affected come from all walks of life and can even include healthcare professionals and scientists who should know better.

The truth is conspiracy theories themselves are nothing new. Soon after the 1969 moon landing, theories began circulating that the whole thing was staged. There is an abundance of conspiracy theories over all the major events in the world like the death of former President John F. Kennedy, the death of Princess Diana etc. Their defining trait is the tendency to attribute events to secret manipulations by clandestine groups. Events are engineered by a nebulous “them”, pantomime villains with sinister intent. Conspiracy theories pivot on the idea that nefarious groups are responsible for events, even when other explanations are far more probable.

The conspiracy theories developed over the last year concern both the coronavirus itself and the vaccine. Research has shown that there is a clear association between believing COVID-19 conspiracies and being reluctant to take a COVID-19 vaccine. A key factor associated with vaccine hesitancy is the belief in the conspiracy theory that the coronavirus was artificially created. This reinforces previously found associations between holding a conspiratorial worldview and being vaccine hesitant.

It is well-known that conspiracy theories thrive in uncertain times like a pandemic.  As Daniel Jolley, a psychologist, puts it: “Everyone is susceptible to conspiracy theorising. Where feelings of anxiety and uncertainty bloom and when people feel threatened and out of control, conspiracy theory may be quite appealing”. When something major happens, people naturally want to know why that happened. They want an explanation and they want to know the truth but they also want to feel certain of that truth. In order to feel more in control and to bring order to the randomness they resort to conspiracy theories which fulfill their need for truth and certainty.

Much conspiracy theory is replete with contempt for expertise. Conspiracy theorists pride themselves on being too special to be duped and have a sense of being elevated above other people. It is the idea of “I am in the know, and you are not in the know”. Their unifying feature is rejection of authority and an image of themselves as “free-thinkers”. Psychological studies consistently show a significant proportion motivated by an egotistical drive to be different and to feel unique by knowing “scarce information”.

It has also been noted that lower levels of education correlate to a greater likelihood of believing in conspiracy theories. This is not because those people are not intelligent. It is simply because they have not been allowed to have or have not been given access to the tools to allow them to discern trustworthy from untrustworthy information, credible sources from non-credible sources. So, they are looking for information but not necessarily in the right places. On the flip side, people with postgraduate degrees believe and push conspiracy theories too. They may even be harder to reason with because they are overconfident in their position.

While conspiracy theories are not new, it may feel like they are everywhere right now. This is due to the expansion of social media and Internet. More and more people of all ages seek out information online. The Internet allows them to go to particular sources and disregard other sources that contradict their views. This way people limit themselves to channels which reflect their views creating an echo chamber which leads to stronger attitudes and polarization.

As vaccines roll out all over the world combatting vaccine skepticism and debunking misinformation is essential. A Socratic approach, based on asking and answering questions, could be extremely effective at inducing a change of mind. Rather than an adversarial engagement, the aim is to stimulate critical thinking. Asking a hesitant individual “what information would help you accept a Covid vaccine?” is a more fruitful strategy than admonishment. Rather than making conspiracy theorists feel attacked, this gives them impetus to reflect on things they may have accepted on a purely emotional level and freedom to change their mind under their own agency. Τhousands are infected daily and it is crucial to understand that spreading  conspiracy theories about Covid-19 vaccines can be as deadly as the virus itself. While the vaccines probably will not bring an immediate end to the pandemic, it is clear that things cannot begin to return to normal without them and anything that reduces a future vaccine’s effectiveness is a problem. This includes vaccine hesitancy which goes hand in hand with believing in conspiracy theories. 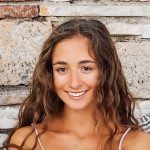