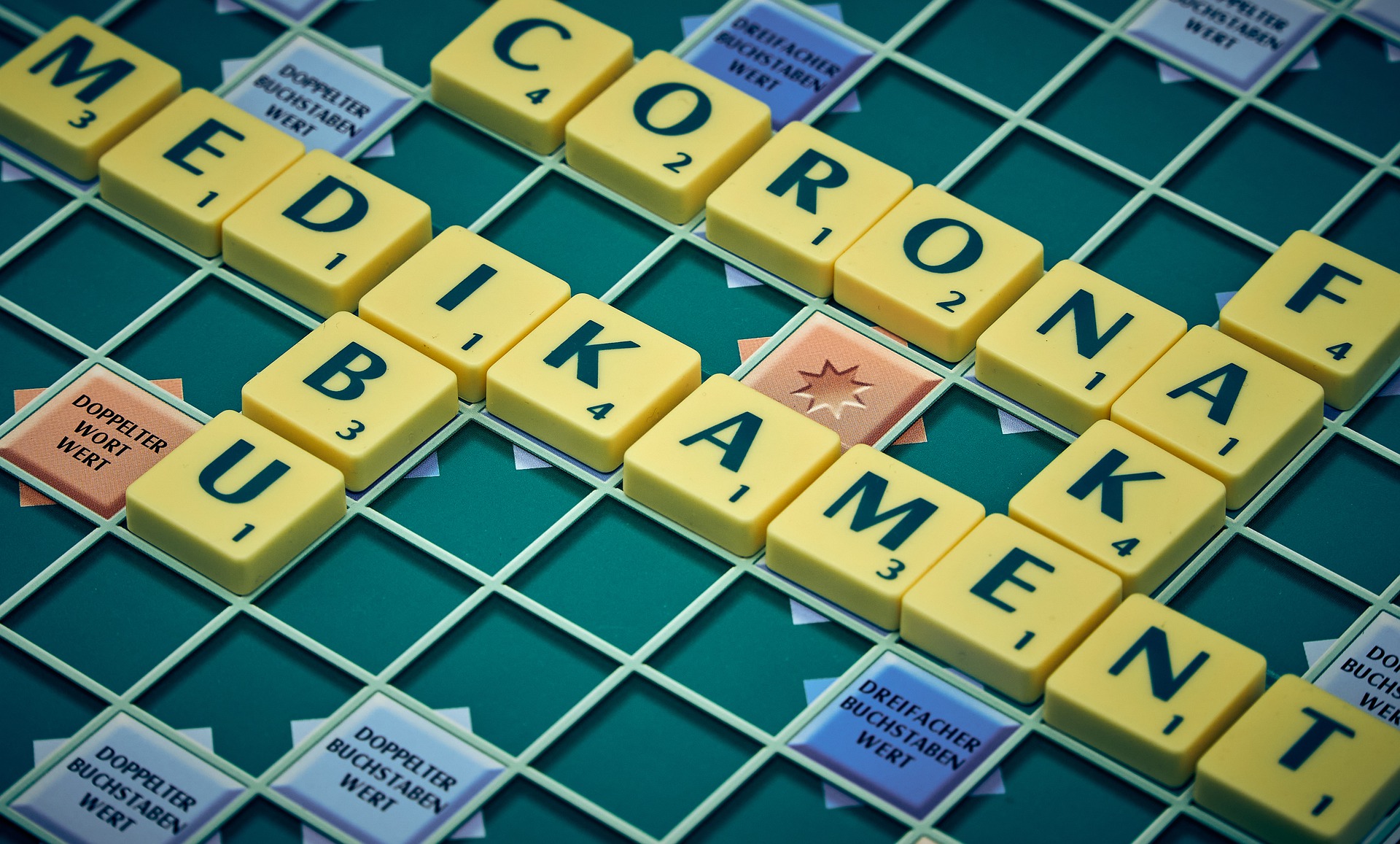 As the first wave of the COVID-19 pandemic swept across Europe at the beginning of the year 2020, citizens were told to stay at home and to follow social distancing measures to flatten the curve. This led to many people spending much more time on the internet than usual, searching for information as they were eager to know more about what was currently happening in the world. Consequently, an overwhelmingly large amount of disinformation and misinformation began to disperse online. However, some European countries, such as Slovakia, are more susceptible to the spread of hybrid threats and false information. How does this affect the COVID-19 crisis, what are the consequences and how can we tackle the spread of disinformation?

While disinformation is mainly focused on achieving political or financial goals, misinformation is often unintentional dissemination of falsehoods. However, this is not a new phenomenon. For years, governments and social media companies stayed idle as false information unwittingly spread online and headed down the rabbit hole. Ignoring the problem, which has been accelerating for many years, it has now intensified even more during the ongoing crisis. Since December 2019, when the coronavirus began to spread, social media users have been spreading misinformation uncontrollably and rapidly.1 The WHO declared that we do not only have to fight against the pandemic, but also against the ” infodemic “. 2 The spreading of false information can seriously harm our democracies and the public health of our citizens.

The Globsec survey indicated that out of 10 countries in Central and Eastern Europe, Slovakia is the country most prone to believing in conspiracy theories, with more than half of the population.3 One of the many negative consequences of being exposed to disinformation might be the rise of extremism. Even some national politicians have been denying the existence of COVID-19, spreading fear and misleading information, which erodes the citizens’ trust in democratic institutions. Moreover, the population is getting polarised towards this point of view, which can help far-right parties grow.

However, before considering who should be held accountable, the crucial challenge for our democracies lies in the protection of free speech without undermining and limiting this fundamental human right embodied in the Charter of Fundamental Rights of the European Union, whilst reversing the horrendous consequences coming out of this ” infodemic ” as well.

Since the beginning of the pandemic and ahead of the US presidential elections, some social media platforms have already taken some measures to curb the spread of disinformation such as more fact-checking on public posts or banning of fake accounts. Authorities question whether this is sufficient. While the US government has a relatively hands-off approach, the European Union has already adopted a voluntary code of practice for social media companies and required them to publish monthly reports of reported disinformation to increase transparency. 4

In the meantime, in the middle of the worst crisis since the creation of its republic, the Slovak government and stakeholders had to act urgently and have taken a different approach in finding ways on how to deal with floods of disinformation. An example would be their proper systematic strategic communication. The Slovak Ministry of health has started various anti-disinformation campaigns on

social media and is seeking to increase communication with the public in order to win the public trust in state institutions. They need to be perceived as the most trustworthy and reliable source. Experts say that proper online monitoring is the inevitable solution.5 The Slovak police have already created a Facebook account where it debunks hoaxes shared online. It already has a rather decent frequence of tens of thousands of followers.

However, citizens have to be alert and able to scrutinise different sources critically. This is a core tool to stem the proliferation of disinformation. Therefore, appropriate education on how to use media and critical thinking is needed. Unfortunately, this is another stumbling block after Slovak MEPs of the European People’s Party in the European Parliament have published a recent survey showing that one-third of teachers in Slovakia believe in conspiracy theories. 6 If teachers are not able to teach critical thinking to young generations, our democracies are at significant risk. A change in educational curricula in schools is essential. Then instead of learning facts by heart, which is very prevalent in Slovakia, students should be taught to think rationally for themselves. Furthermore, supporting quality local journalism in the regions would be another effective way of engaging communities with fact-based and credible information and thereby uniting the urban and rural population, which is so polarised.

In conclusion, European countries are currently facing not only a contagious, deadly pandemic but also a battle against the massive flood of misleading information that is spreading online. However, there is no silver bullet to combat this level of disinformation. Digital literacy and public trust in the institutions could be two steps in the right direction. At the end of every crisis, new opportunities arise, and change begins with every one of us to help reverse the consequences and protect our democracies. 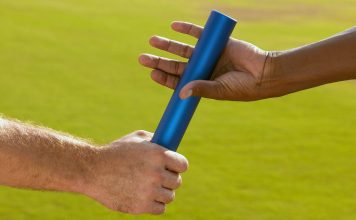 PROTESTS IN BELARUS: THE HEROES OF THE STREETS