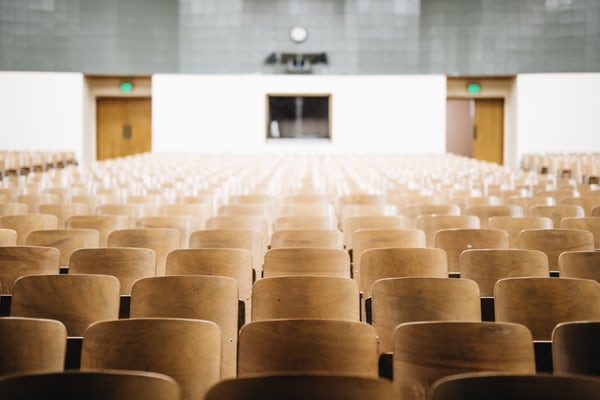 The European Union is on the verge of a dramatic choice: what role do we want to play in the world?

There are no easy answers to such a question, nonetheless, if we assume that the EU is driven by the purpose of preserving its status as champion in the democratic and freedom fields, the answer is easy. We need to embrace the idea that our current deterrent power is derisory. The only deterrent power the European nations have is Article 5 of the Washington Treaty, but there is a question, that it is not as clear as it used to be: is the President of the United States sacrificing DC to save Tallinn?

In 2011, Sarkozy and Cameron tried to show that it was not a bipolar world anymore, from the defence perspective, but rather if we were ready to sacrifice Paris and London to defend Tallinn (used again as a mere example). Of course, the odds would have changed dramatically but they failed. A lack of ballistic missiles and poor intelligence, led to a coalition of European countries to face defeat in Libya. Luckily for them, Secretary Clinton came to help. Now the political situation has changed and we cannot predict if the Trump administration will give the same contributuions. At the end of the day, why do young Americans have to die on foreign shores, because their allies do not want to send their own people to battle?

If we want to avoid triggering the situation where this question arises, or if we want at least to be certain of the outcome of this question, Europe has to enhance its military cooperation. This strategic decision is not comparable, from a logistical point of view, to the ultimate goal of having a European Army and yet the impact would be similar. We dispose of advanced intelligence agencies around the Old Continent, with operatives specialised in a variety of fields due to their countries’ challenges. The main problem of having an intelligence system like that, with its only European arena in the Europol, is the lack of communication. In the intelligence community, communication is the basis of everything. Only one representative per country takes a seat at the table and we are not even talking of military intelligence (at least not the whole of it). Just thinking of what a EIA with all these brave operatives working together, is a different picture then just 28 (soon 27) delegations in the same place with different interests.

Our intelligence capabilities are not deficient but insufficient, and it is only up to our governments to decide if they want to meet the challenges of the 21st century world or not.