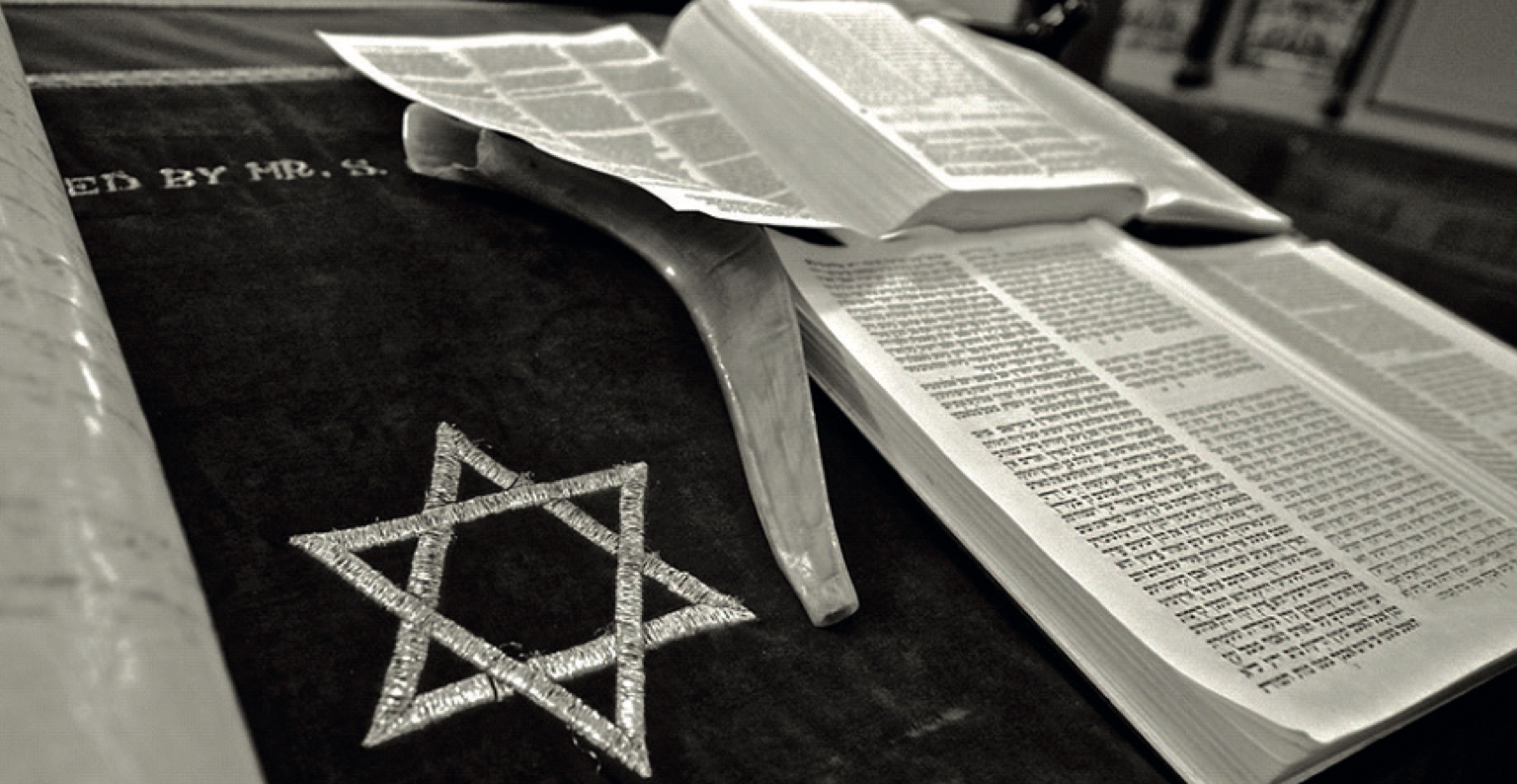 In September 1941, months before the inauguration of Auschwitz-Birkenau and Bergen-Belsen, one of the biggest massacres in the history of the Holocaust took place in Kyiv, Ukraine: In the span of a few days more than 33,000 Jews were shot under the most inhumane conditions, a display of unknown cruelty, even for the time. Nonetheless, Babyn Yar remains a rather obscure site in the history of the Nazi Holocaust.

With antisemitic sentiment rising across all of Europe, it is now more important than ever to remember, to educate and to protect. Unfortunately, history has a habit of repeating itself. It is our joint responsibility to break this circle once and for all.

In the battle of Brody in early 1941, Soviet Union troops suffered an immense loss of tanks thus majorly weakening their later defense on the East Front. In August of 1941, Hitler ordered the complete conquest of Ukraine instead of the planned capture of Moscow due to the massive exhaustion of German troops. Stalin’s order to hold the position for the purpose of evacuating Ukrainian industrial estates sealed the fate of the soon completely encircled Soviet armies.

The first battle of Kyiv resulted in German troops occupying the city, but the Soviet army did not give up easily: The bloody battles, which lasted an entire week, caused major destruction to the city. Finally, on the 26th of September the last Soviet Troops had to surrender. The same day all Jews living in Kyiv were ordered to bring their important documents, money and other valuables and gather near Viis’kove cemetery. Those who refused to comply would be shot on sight. Instead of the initially expected 5,000, more than 33,000 Jewish civilians assembled the next day following German instructions. But the announced resettlement campaign turned out to be a mere facade for a carefully planned execution plot: The gathered Jews were forced to line up and march through a corridor of soldiers, passing by numerous stops. One after the other they then had to give up the little things they were allowed to bring – first luggage, then money and jewelry. Finally, they were compelled to undress completely. After being separated into groups of ten, the Jews were forced to crawl over the bodies of those who died before them and align before being subjected to German machine gun fire – executing men, women and children alike.

Starting in early summer of 1942, German troops were assigned with disinterring all mass graves in order to destroy any remaining evidence of the Jewish genocide as well as to forestall a possible ground-water pollution by the strongly decaying bodies. In 1944 “Sonderaktion 1005” also returned to Kyiv, where the bodies of the victims of Babyn Yar were exhumed and burnt. Considering that the prisoners, who were tasked with burning the dead bodies, were later shot and burnt as well, not a lot remains to remind of the massacre. Only decades later, after the collapse of the Soviet Union, memorials mourning the thousands of lost lives could finally be erected on site.

Today, Babyn Yar Holocaust Memorial Centre, the biggest project commemorating the victims of Babyn Yar to date, is under construction. The goal is to combine scientific as well as educational activities and henceforth unite a library, an archive, a research institute and a museum all in one place. The focus will lay on the creation of a visual archive, including detailed biographies of the victims in the hope of giving back a little bit of the individuality the Nazis robbed them of all those years ago.

The New Wave of Antisemitism

Although the display of antisemitism became much more subtle over the years, it is still far from being eliminated completely. The European Union agency for fundamental rights published a detailed report on antisemitic incidents between 2010 and 2020, which includes not only statistics on politically motivated crimes with antisemitic motives, but also points out acts of hate speech, antisemitic motivated vandalism, and other forms of antisemitic discrimination. In almost all examined countries, a clear upwards trend becomes apparent with numbers increasing threefold over the last 10 years.

Amongst other antisemitic conspiracies and tropes, the Covid-19 pandemic has also been attributed to Jews as the cause. The speculations were plentiful and ranged from mere financial profits all the way to plans of world domination: Palestinian newspaper Al Quds daily even reported that Coronavirus is a biological weapon created by Israel in cooperation with the US in order to decimate the population of their opponents, China and Iran. Although this theory completely disregards the complexity of the gain of function research needed to create such a transmissible virus and the fact that the worst time to “launch” such a biological weapon would be shortly before a new presidential election, it was still picked up and spread through the internet.

These kinds of conspiracy theories are not a new phenomenon at all and date as far back as to the Middle Ages, where Jews were accused of causing the Black Death by maliciously poisoning the wells. It is all the sadder that this longstanding history of hatred and blame still sustains in an enlightened world.

Although most policy fields concerning the fight against antisemitism still fall within national competence, the European Union can nevertheless assume a leading role in guiding member states and monitoring development and progress. In June 2017 the European Parliament adopted a resolution on combating antisemitism and a year later, the Council followed with a declaration also concerning this issue.

But in order to prevent antisemitism effectively, initiatives must not only focus on addressing hate speech and protecting Jewish establishments, but foremost foster education and Holocaust Remembrance: According to a 2018 study conducted by American News Channel CNN, 40% of young Europeans under the age of 35 admit knowing very little or nothing at all about the Holocaust – these numbers have increased drastically over the last decades. About a quarter of the questioned people simultaneously believe that Jews hold too much influence in the business and finance world. These numbers are more than alarming considering that hate and violence flourish best on the grounds of ignorance and indifference.

Aiming to prevent a further rise of antisemitism and to promote dialog and exchange, the European Jewish association in collaboration with the Babyn Yar Holocaust Memorial Centre, invited politicians and Jewish dignitaries from all across Europe to a commemoration ceremony dedicated to the victims of the massacre of Babyn Yar. In light of Holocaust Memorial Day on the 27th of January the delegation visited the site of the “Holocaust by bullets” and discussed various ways to ensure a prosperous Jewish community in Europe.

Without year-long indoctrination and apathy of the masses, many lives could have been saved. Since the Youth is the future, we are unarguably responsible for helping to create a better tomorrow. Especially with survivors soon not being able to tell their stories themselves anymore, it is our duty to keep the learnings of the Holocaust alive. 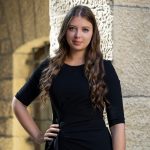